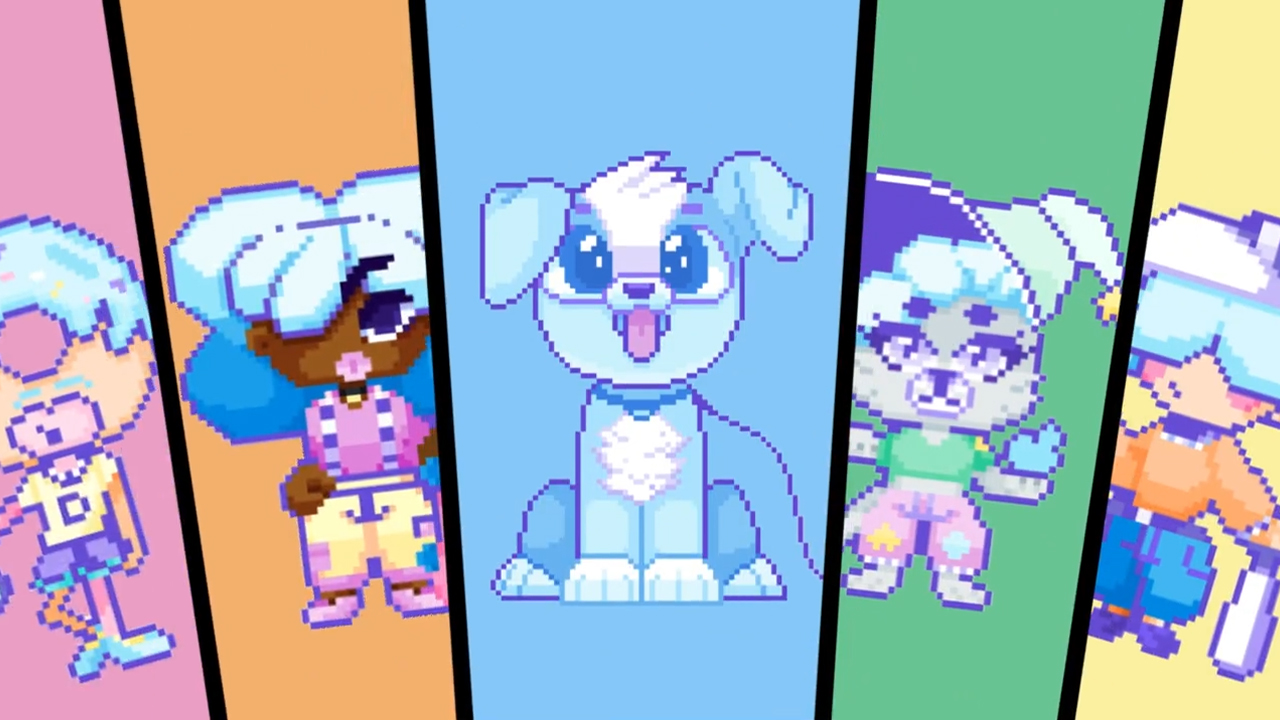 Twitter has released a browser-based game called \"Twitter: Info Challenge,\" whose main task is to explain the meaning of some aspects of the site's privacy policy.The protagonist is the dog Info, who needs help getting to the park safely.The mini-game is a pixel platformer with several levels, including an underwater one.Each stage embodies a certain part of the privacy policy: fighting \"trolls,\" filtering personal messages, location tracking, and more.For example, the first level requires avoiding cats in billboard suits, saying the dog person doesn't want cat products - an example of how personalized advertising works.To complete the stage, you need to collect all five bones on the location.Before the start of the race, the platformer offers to choose the language (Russian is present in the list) and the appearance of the owner of the dog.The adventure on the streets of Privacity will begin immediately after.At the end of each level appears advice on how best to use the social network.For example, there is an option to choose who is allowed to send you private messages.You can play \"Twitter: Info-Challenge\" on PCs and phones at this link.The project was released as part of the promotion of a new privacy policy, which the company has rewritten in simpler language.\"Your privacy is not a toy,\" the experts remind us.