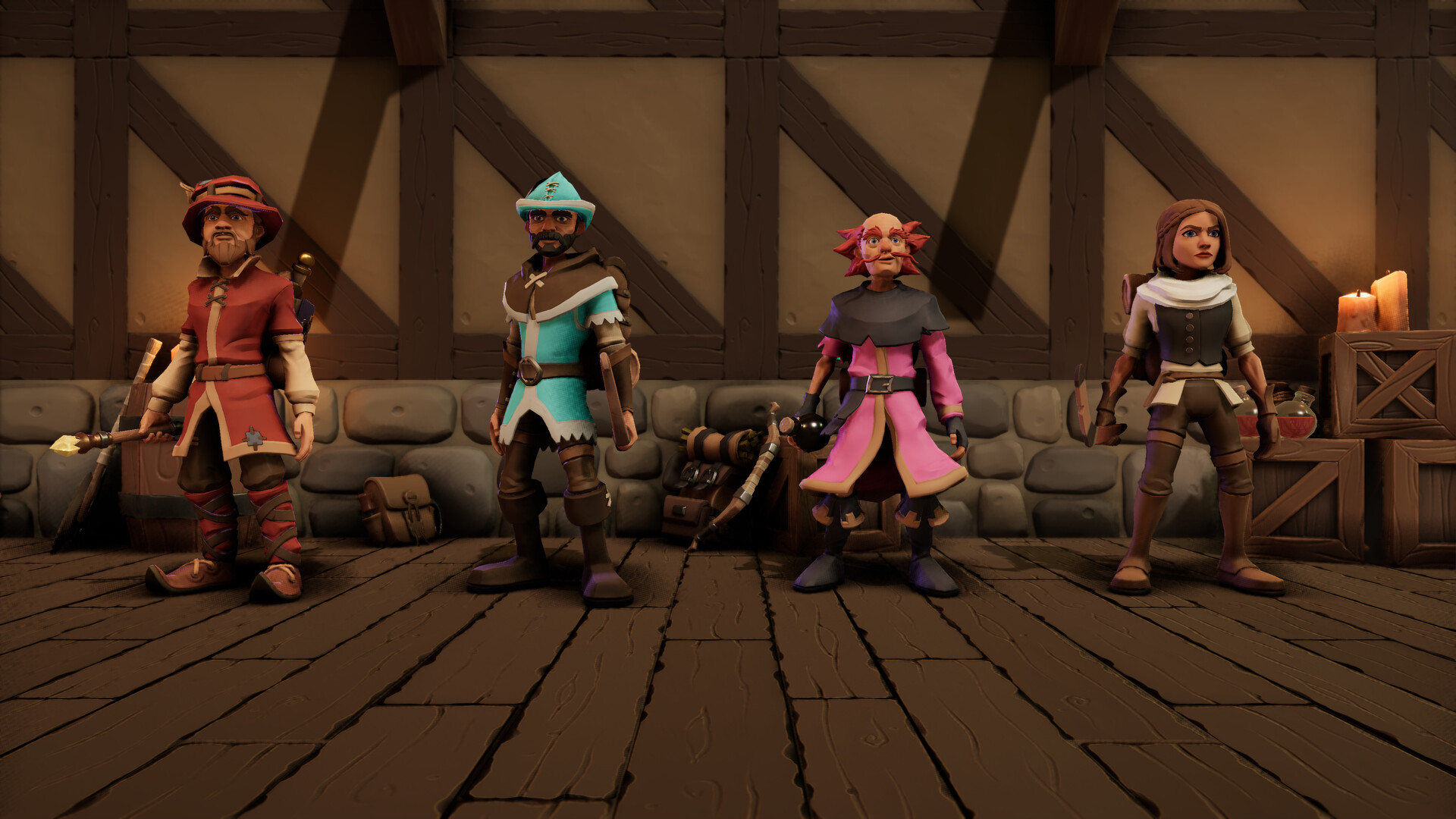 Home / NewsToday 3 4044 ShareA sequel to the turn-based RPG For The King has been announced Ruslan PrisekinFor The King is an amazing combination of strategy and JRPG with RPG elements.Next year the game will get a sequel, publisher Curve Games and studio IronOak Games.You will have to fight with the minions of once beloved queen Farula in the name of her deceased husband, King Bronner.At every corner waiting for fanatical royal guards, and in any alley lurking bandits.Dare to betray power and team up with other criminals to end the oppressive rule of the queen? Explore the world alone or in a co-op of up to four people.Other elements of For The King II:New biomes.Variety of skills and equipment.Procedurally generated maps, quests, trophies and events.Many character classes with their parameters and abilities.For The King II launches in 2023 on PC (Steam), and later developers are going to release the game on consoles.It is announced that there will be a text translation to Russian.