A small snippet of the 2.7 update trailer for Genshin Impact 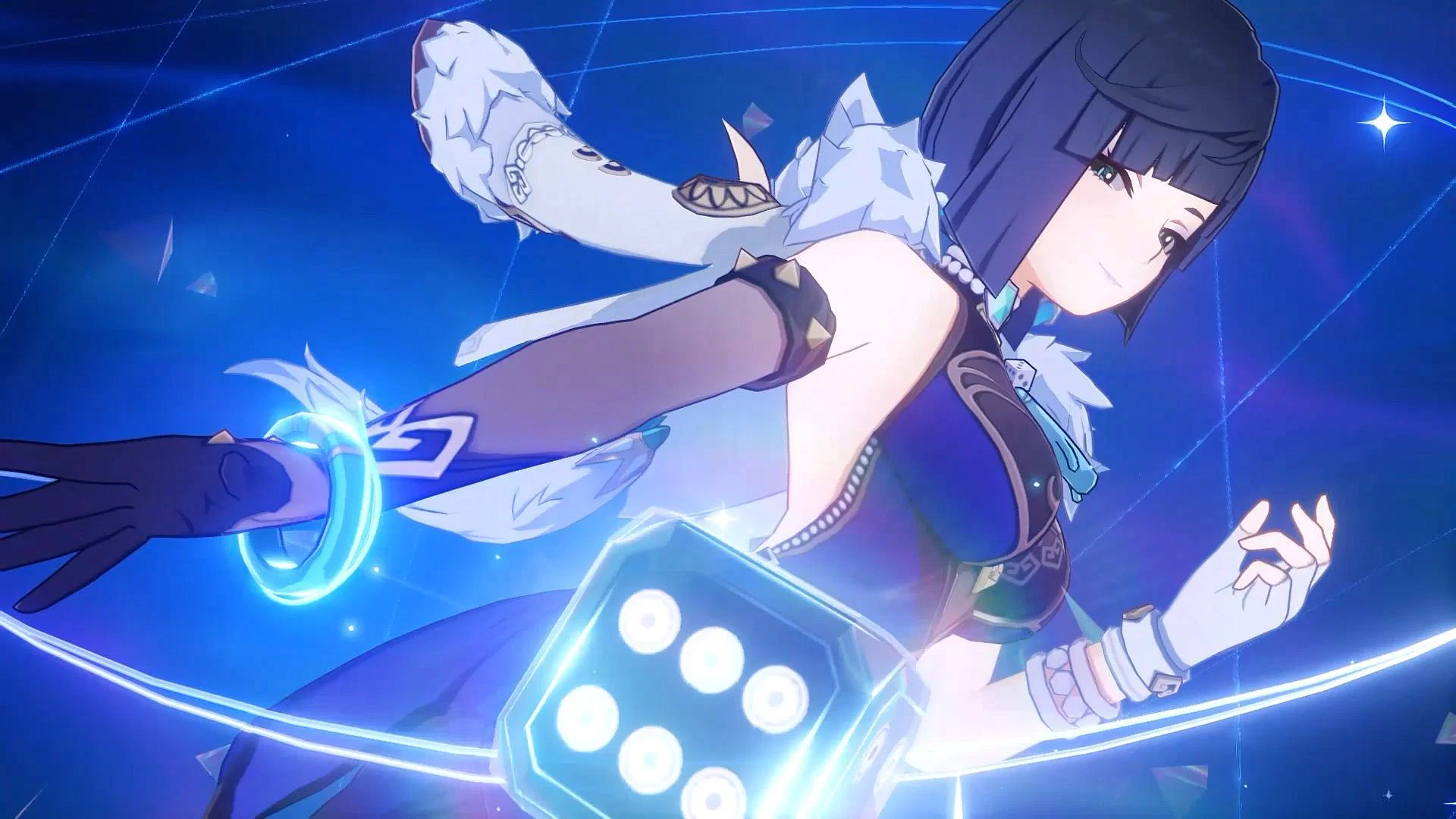 The other day it became known that the developers of Genshin Impact decided to postpone the release of the new major update.It is still unknown when the patch will be released, but you can already check out its trailer right now.A short fragment of the announcement video with the demonstration of new heroines has appeared online.Patch 2.7 had to add a new chain of plot tasks to Genshin Impact.Along with this, the developers promised to add to the game hydro archer Ye Lan and electro ninja Kuki Shinobu.You can partially get acquainted with the abilities of new characters in the video above, the full information about the heroes will be published by the developers later.Genshin Impact is available on PC, PlayStation 4, PlayStation 5 and mobile platforms.