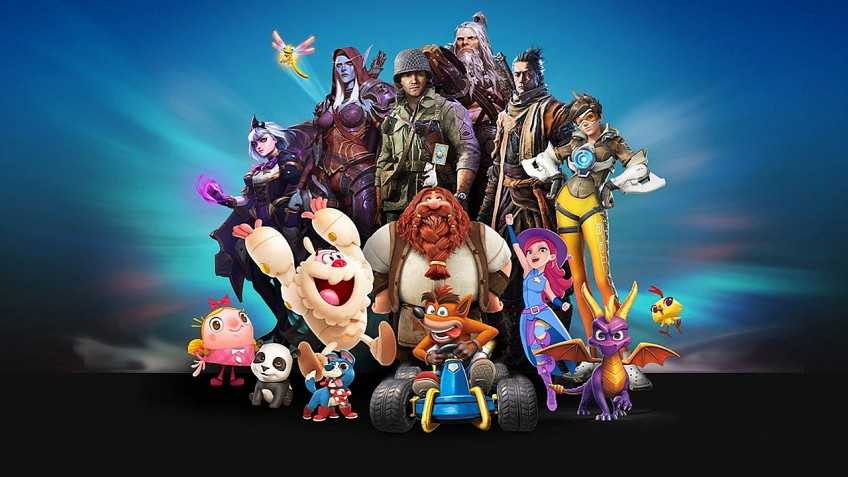 Activision Blizzard has asked the court to dismiss a sexual harassment lawsuit filed against it by the California Department of Fair Housing and Recreation (DFEH).The company said in a statement that the plaintiff failed to thoroughly investigate all of the alleged incidents and failed to help settle the claims.It notes, however, that DFEH requested official information from Activision Blizzard, but then filed suit without waiting for a response.Recall that Activision Blizzard reached an amicable settlement and agreed to pay $18 million, but this decision did not satisfy DFEH.The court, however, dismissed the appeal, but the Department can still appeal the decision to the U.S.Court of Appeals for the Ninth Circuit.