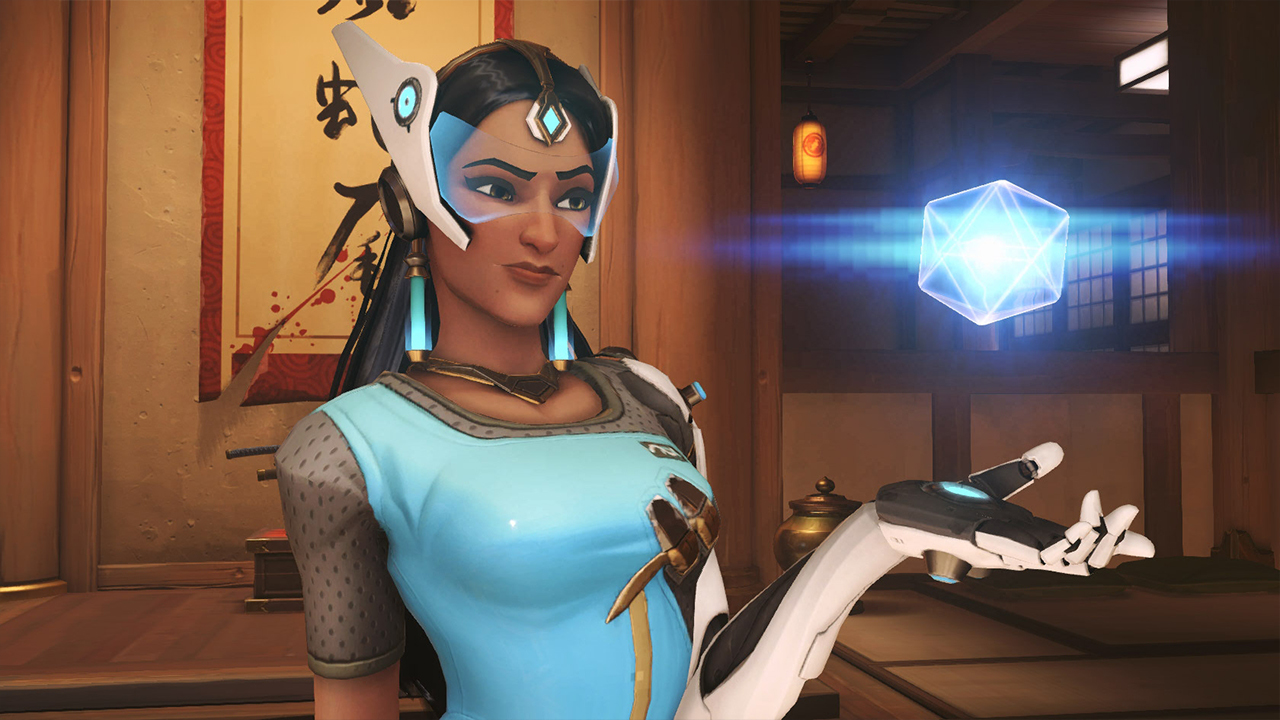 You obviously won't get bored with Activision Blizzard.The day before the company published a blog post about a special tool for creating characters.Its task is to monitor how the hero meets the various criteria, which helps to maintain the diversity.However, not everyone was pleased with such an assessment and the company had to correct the text.The tool, called Diversity Space Tool, analyzes several characteristics, including gender, age, physique, sexual orientation and nationality.It was developed by the gaming division of the Massachusetts Institute of Technology (MIT) together with King, a \"daughter\" of ActiBlizz, engaged in products for the mobile market.Production began in 2016: King was inspired by the idea of creating a tool that would avoid stereotypical models that would reinforce ideas of sexism, racism and other prejudices.With the help of MIT specialists, they managed to make the necessary program.It shows how this or that hero differs from some \"norm.This is where the strangeness lurks.After analyzing the characteristics of the hero, a radial diagram is constructed that evaluates his indices on a scale from 0 to 10.As an example, we took Ana from Overwatch, an elderly Egyptian healer with a gun.What did the Diversity Space Tool award her? 7 points for Arab culture.7 points for being 60 years old.4 points in the \"Physical Ability\" column because she has only one eye.Zeros from the heroine for her physique, cognitive abilities, sexual orientation and socioeconomic status.Apparently, the program authors believe that a slender body with attractive forms, heterosexuality and belonging to the middle class are not interesting enough parameters, which are awarded the lowest score.It seems that a white heterosexual male without any flaws has no chance of getting into games where such a tool is used.Some members of the game industry do not agree with this opposition to the \"norm\".Thus, the narrative designer from Phoenix Labs Michael Yichao (Michael Yichao) believes that the repulsion of some \"norms\" does not help to overcome non-inclusive paradigms, but only strengthens them.Earlier record said that Diversity Space Tool was used in the development of Call of Duty: Vanguard, and then this part disappeared from the text (but the Internet remembers everything).Sledgehammer Games used the tool to evaluate character diversity from the campaign and multiplayer.The team was impressed with the program and plans to rely on it in the future.Overwatch 2 developers also managed to feel the DST, but there is no mention of it in the text.Judging by the fact that the fragment about the Diversity Space Tool release for other developers has remained in place, Activision Blizzard has not abandoned their plans.First, the program will be published within the company, and then share it with the entire industry.The organization believes that the project will find application in other areas: movies, television, and literature.In this new postscript Activision Blizzard specifies: do not rely only on the data DST.It is necessary to consult with experts on inclusivity and diversity to ensure that the sample is correct.In addition, the tool is supposedly not used in the development of any games at the moment.What about the deleted statements about Call of Duty: Vanguard, then? Who knows!