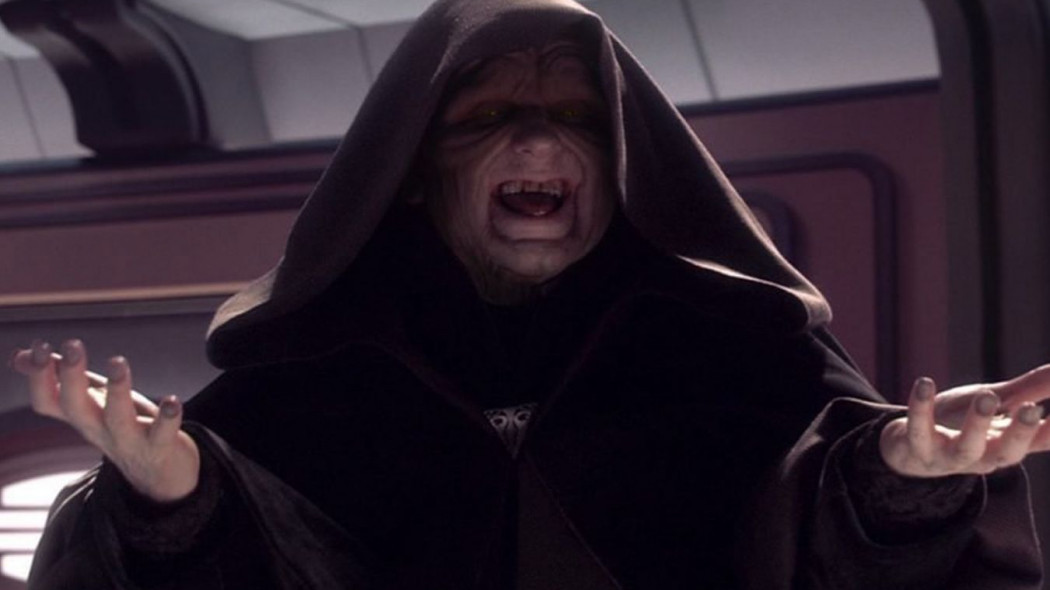 According to Star Wars News Net, Palpatine himself may appear in the \"Obi-Wan Kenobi\" or \"Andor\" series.This was hinted at by Ian McDermid, who played this character in Star Wars.So, during one of the conferences with his participation, he said that viewers will be able to feel his presence.The actor could not say what exactly this phrase meant, as he is not allowed to say more.He also did not say - in what particular series he will appear, but added that the series \"will be released soon.In this case, it is assumed that Palpatine may appear in \"Obi-Wan Kenobi\" or \"Andor,\" as these projects will premiere in the coming months.