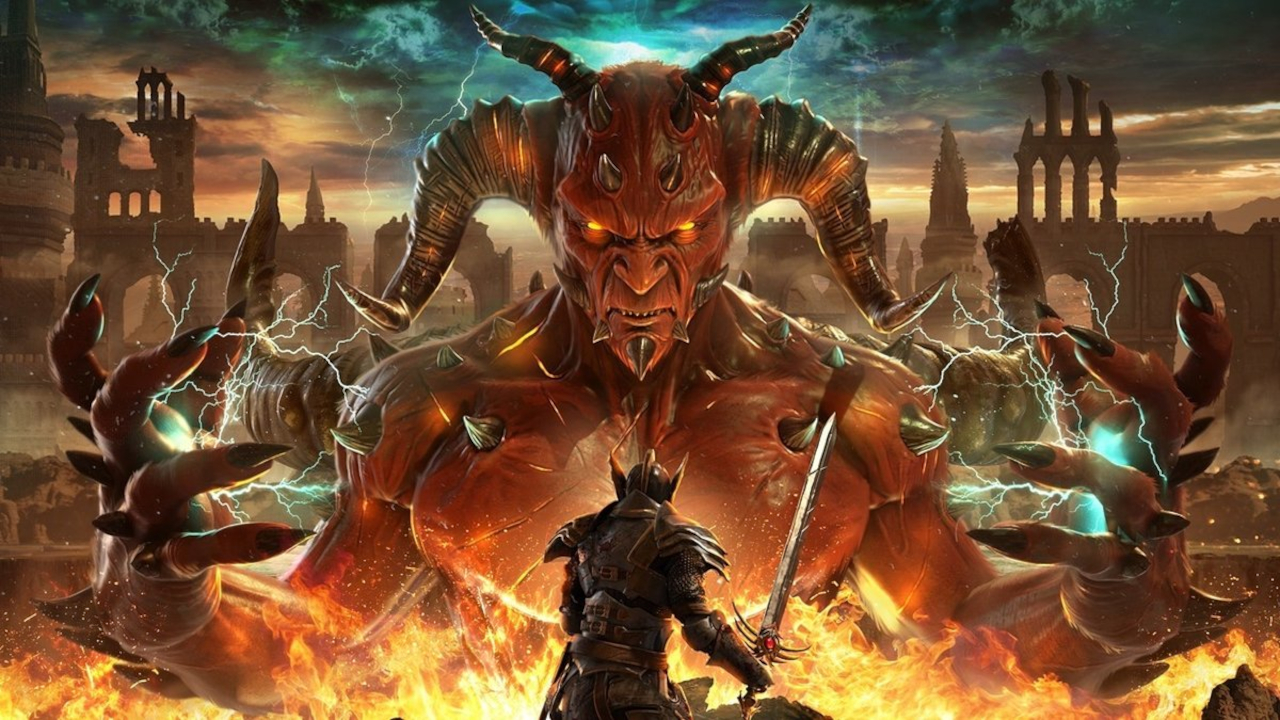 Creating Alaloth: Champions of the Four Kingdoms, the studio Gamera Interactive was inspired by Baldur's Gate and Pillars of Eternity.While visually the game is similar to party RPGs, gameplay is similar to isometric soulslide - check out the latest trailer.Events will unfold in a fantasy world in the style of the darkest period of the Middle Ages: Alaloth - dark god, who betrayed his pantheon and was in the realm of mortals.There he remains imprisoned in the Valley of Storms, where the four great kingdoms of Men, Orcs, Elves, and Dwarves intersect.From the heart of the Valley he sends evil upon the kingdoms, determined to extinguish any light of hope for all who call this world their home.Storms, monsters, epidemics, strife and great dragons torment the land - it will take strength and courage to defeat Alaloth in his prison.The world consists of four vast territories.To the northwest live elves; to the northeast live dwarves; to the southwest live orcs; to the southeast live humans.Other elements of Alaloth:Hardcore combat system.Flexible character customization.12 companions with their own backstories.Over 40 houses and clans.Alaloth: Champions of the Four Kingdoms will be released in early access this summer on PC (Steam, GOG).Full release will also happen on unnamed consoles.There is no Russian localization.