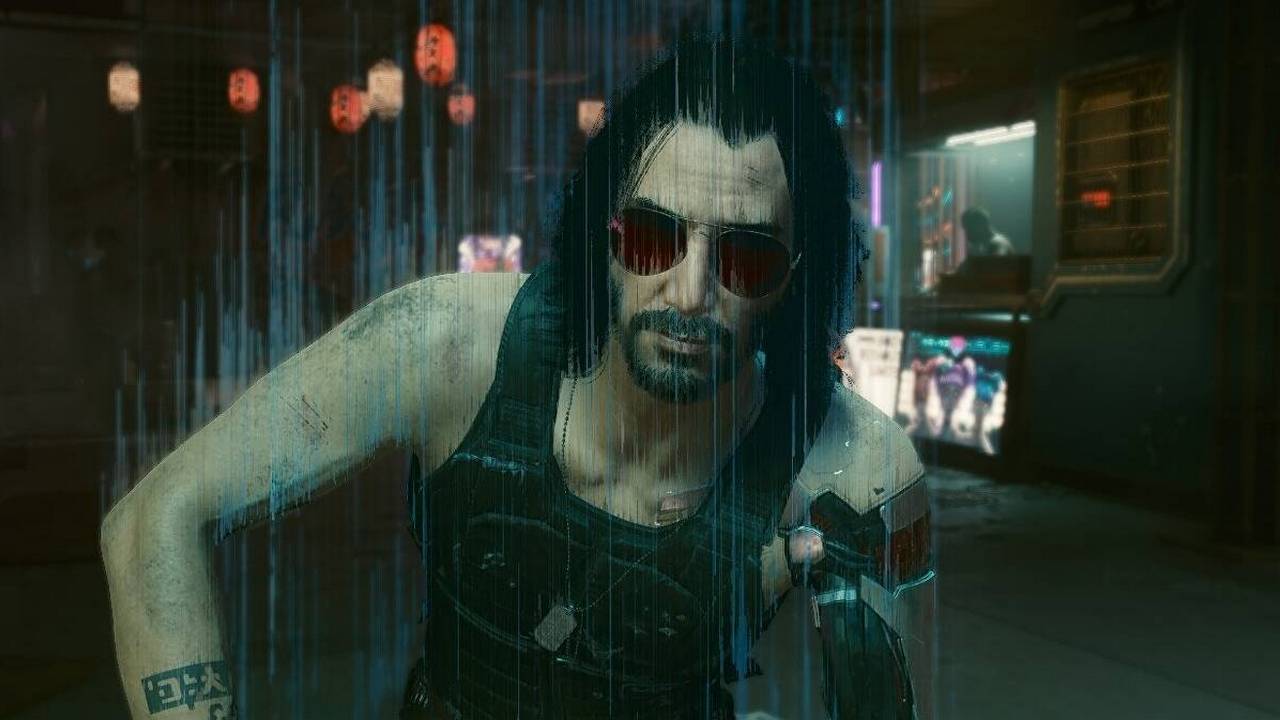 Cyberpunk 2077 developers are haunted by a series of failures.Not so long ago, the Poles had more or less washed up after the failed release, and now a new trouble - if we believe Reddit, the script of the upcoming expansion was found in the game files.Little spoilersJournalist Video Games Chronicle studied the leak and said the following: The files were not the final version of the script - some side quests use text stubs.Apparently, the DLC contains seven main missions, as well as fixer jobs, street stories and new events in Knight City.The story features a new character, Songbird.The player will visit the Pacifica War Zone and the Sports Dome.Both locations are not available in the original campaign.VGC author notes a small number of lines from Johnny Silverland - apparently, for some reason, the participation of Keanu Reeves (Keanu Reeves) in the work on the addition was minimal.DLC affects the end of the main game - the changes are minor, but the events of the expansion, including the final story Songbird, mention both V and Johnny.When Cyberpunk 2077 finally gets an addition - is unknown.