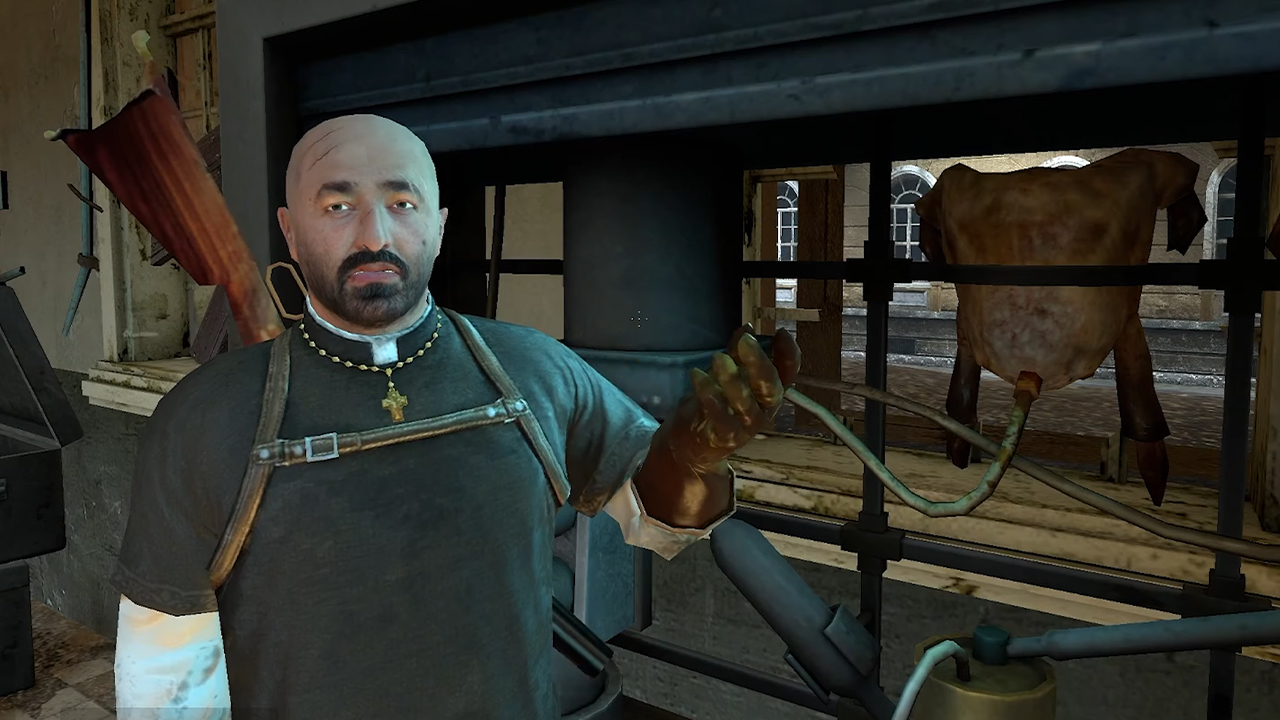 In May 2020, NoClip documentary filmmakers introduced the world to the history of Arkane Studios.It tells the story of several projects, including the unfortunate Ravenholm - the fourth episode (or spin-off) of Half-Life 2.Now, experts have pleased fans by releasing a whole hour of gameplay of the game.About how the working build of Ravenholm, the studio told during a conversation with NoClip a few years ago.When Valve canceled the episode, the developers didn't want to throw away the work, because the team really liked it.Experts have not stopped working on the build a few weeks after the project folded and left it on their computers.Fragments of Ravenholm gameplay has already been shown in the video 2020, and now gamers can enjoy an hour of footage without wotermarks and comments on top of the footage.However, NoClip founder Danny O'Dwyer appears to provide context between some footage - he explains what is happening on screen and shares curious facts about the game that he heard from Arkane Lyon art director Sébastien Mitton.Material for the video was recorded in 1080p resolution at 60 fps, but the final video was released in 4K to \"keep the footage in the best quality\".For now the gameplay is accompanied only by English subtitles, but probably with time there will be translations in other languages.