AMD is looking for employees to develop next-generation console chip 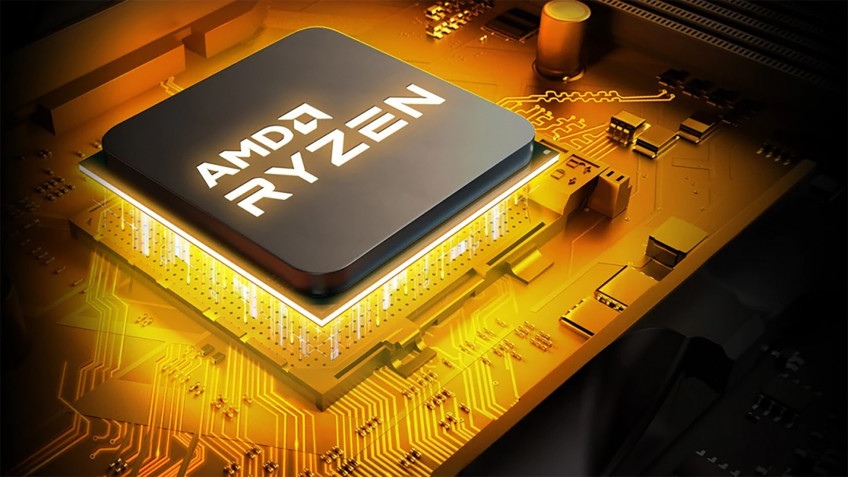 AMD is going to hire engineers to start developing next-generation chips for consoles.It is reported by TechSpot with reference to LinkedIn, where vacancies have appeared in the company's profile.Journalists of the publication came to this conclusion because of the job descriptions.They noted that the future employee could become part of the development team of graphics chip RDNA for PlayStation and Xbox consoles.The new AMD processor could be part of the next generation of consoles - for example, PlayStation 6.However, such projects are usually developed over several years. Recall that in early March, Intel and AMD stopped supplying their products to Russia and Belarus.And on May 6, the Ministry of Industry and Trade included the brands' products in the list of goods for parallel import.The decision to stop the supply of companies was taken because of Russia's military operation in Ukraine.There is a possibility that supplies may resume some time after the end of the special operation.