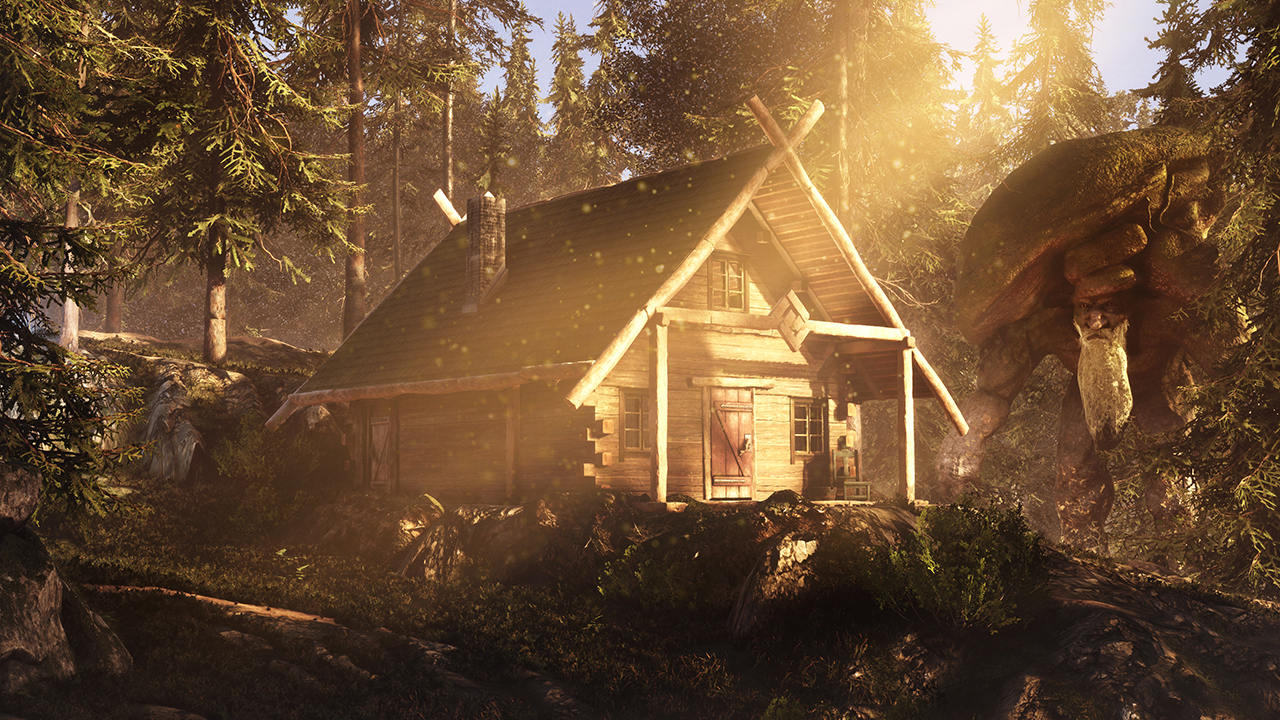 Publisher 505 Games has announced a first-person survival simulation with action-adventure elements Among the Trolls.It is engaged by the Forbidden Studios team, founded by industry veterans involved in TES V: Skyrim, Fallout 4 and Vampire: The Masquerade.In Among the Trolls user will take control of one of the protagonists, Anna or Alex, who flew from the U.S.to Finland to see the relatives.However, it turns out that the grandparents have disappeared without a trace.The search mission is complicated by the fact that the relatives live isolated in the depths of the forest thicket.You will have to test your survival skills and understand how to cope with supernatural creatures in order to solve the mystery of the missing elderly.Among the project features:Immersion in Finnish folklore, full of myths and ancient shaman magic.Revealing the truth about the hero's past.Survival in the Finnish outback.Atmospheric forest with sound accompaniment inherent in the northern nature.Magical attributes associated with the environment, which will help you survive among the trolls.Dive into the mysterious atmosphere of Among the Trolls will get sometime in 2022, when the game will go to early access Steam.