Analyst: PS VR2 could come out in the first quarter of 2023 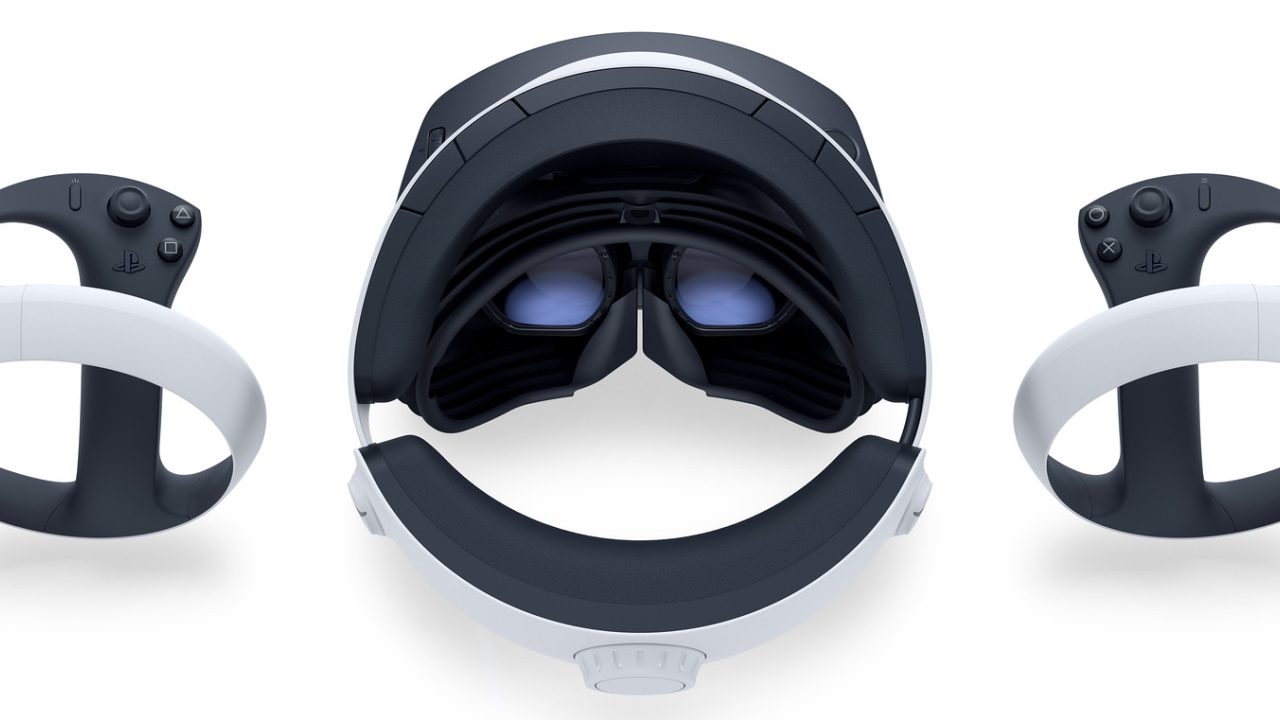 Ming-Chi Kuo is an analyst at TF International Securities in Hong Kong.He recently talked to suppliers of components for assembling all sorts of devices and concluded that Sony is going to release the PlayStation VR2 helmet in early 2023.The analyst says the following:Sales launch is likely scheduled for the first quarter of 2023, but depends on how ready the games for the launch line.Mass production of the helmet will begin in the second half of 2022.For the release period plan to collect about 1.5 million copies of PS VR2.Efforts of Sony increases the number of AAA-projects for VR, which will lead to an increase in the game industry for virtual reality in general.However, the comments Min-Chi Co argues with another analyst - Roberto Serrano (Roberto Serrano), who, however, specializes in the gaming business as a whole, rather than the supply of components.According to Serrano, many VR-partners of Sony's first wave of releases are preparing to release their games for PS VR2 by the end of 2022.(1/5)My latest supply chain check suggests that the assembler and several component suppliers of PS VR2 will start mass production with about 1.5M units shipments in 2H22.Sony may launch it in 1Q23, depending on the development schedule of PS VR2 game titles.pic.twitter.com/NIqFgg4Kjl- 郭明錤 (Ming-Chi Kuo) (@mingchikuo) May 30, 2022On the eve of the PS VR2 Without Parole channel also threw in a rumor that one of the starting games for the helmet will be Killzone VR.The game is allegedly being developed by Supermassive Games, which has previously released several VR projects for the first PS VR.Supermassive has been developing Killzone VR for several years (even for the first helmet), but then Sony took the project and gave it to an internal studio and made the starting game PS VR2.We should note that we do not know how reliable the authors of PS VR2 Without Parole can be, so we should treat the channel information with caution.The more so that there is nothing before the official announcement of the games for PS VR2: on the night of June 2 to 3 Sony will hold the State of Play, where they will show the projects for virtual reality.