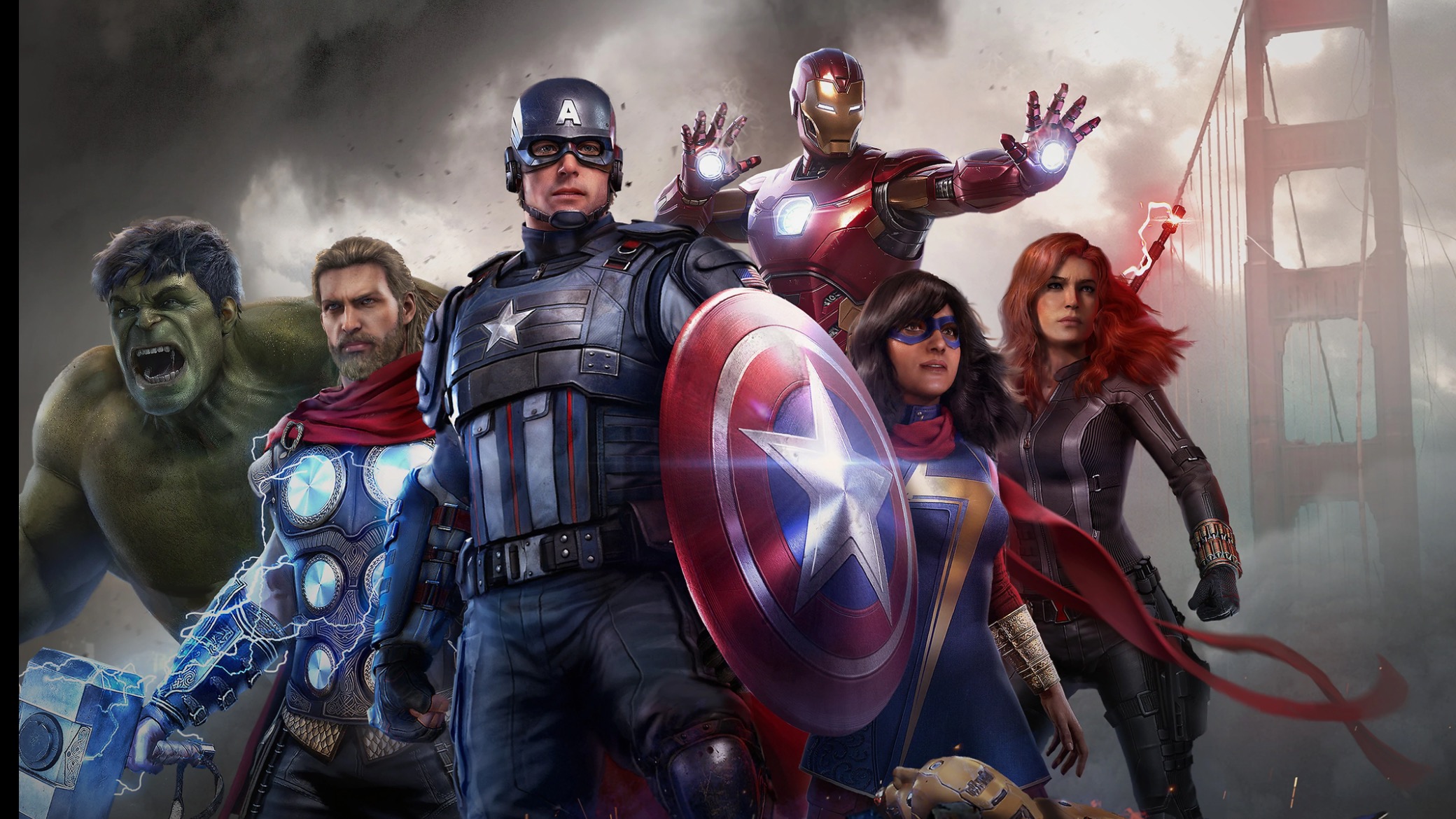 Following Square Enix's surprise announcement, many insiders are offering their opinions on why Crystal Dynamics and Eidos sold to Embracer Group.Among the game industry experts is David Gibson, senior analyst at MST Financial.Initially, to put the deal into context, Gibson reasoned about Square Enix's internal difficulties in managing projects from Western studios.Within hours, however, David appeared to be able to do further research and evaluation, coming up with another reason for choosing Square Enix.Through his Twitter account, the senior analyst highlighted the disappointing commercial performance of Marvel's Avengers and Marvel's Guardians of the Galaxy games.The two games, released under license from Marvel, are said to have caused Square Enix a $200 million loss in just two years.This, Gibson claims, prompted the Japanese giant to sever ties with its Western teams and sell Crystal Dynamics, Eidos Interactive and Square Enix Montréal.Obviously, this is speculation by outside analysts, but let's remember that Square Enix has repeatedly confirmed results below expectations for both games.At this point, the fate of Marvel's Avengers is rather uncertain, with Crystal Dynamics yet to provide a roadmap for 2022.