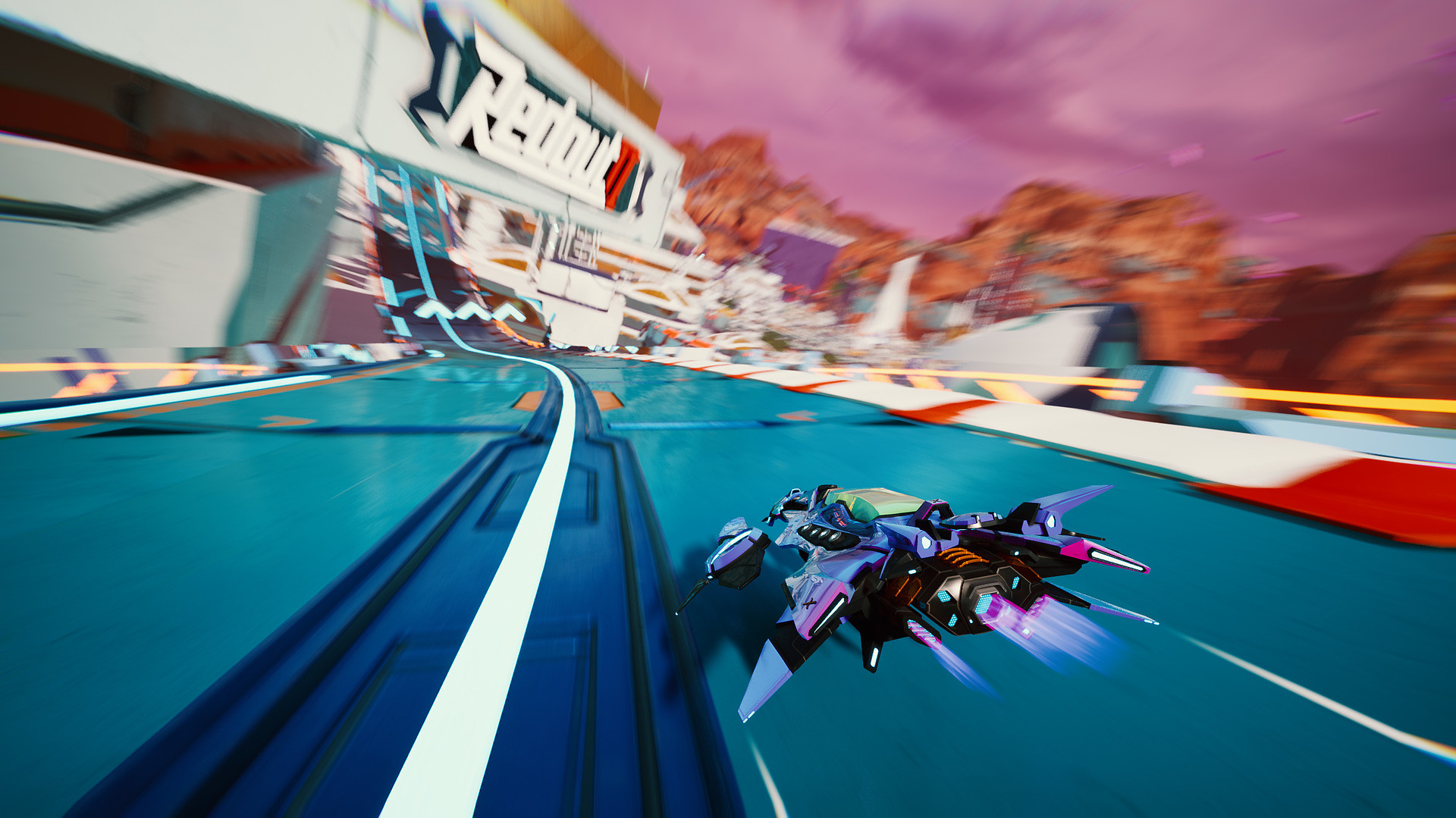 Redout 2 is the highest-speed race in the universe.At least that's how publisher Saber Interactive and studio 34BigThings describe the game, and you'll be able to check their words from May 26.The authors also call Redout 2 a tribute to classic arcade races, including anti-gravity ones like Wipeout and F-Zero.You will be able to drive on post-apocalyptic Earth in a campaign with hundreds of races on 36 tracks and multiplayer for 12 people.In addition, announced extensive customization and electronic music, which using a special algorithm changes and mixes depending on what is happening on the screen.Redout 2 release will be on PC (Steam, Epic Games Store), PlayStation, Xbox and Nintendo Switch.