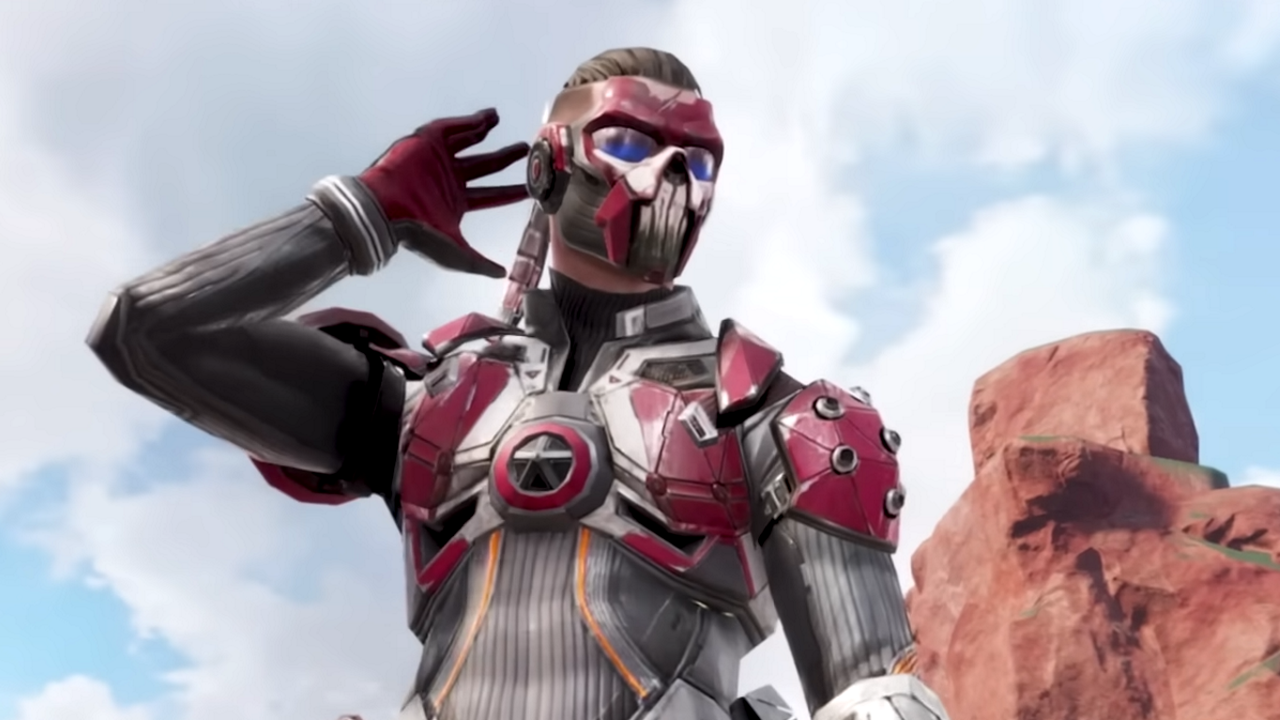 The content in the mobile version of Apex Legends basically repeats the desktop original, but there is an exclusive hero - Fade.He is shown in the Apex Legends Mobile release trailer under Mirage's commentary.Fade was created specifically for phone gameplay.Character Features:The passive ability is Slipstream.Fade moves faster for a short time after a roll.Tactical ability - \"Flashback\".Fade moves back to where he was a few steps ago.Ultimacy ability - \"Phasing Camera\".Fade throws a projectile.Anyone in the blast radius is put into a phase space where they cannot do or receive damage.A total of 10 heroes in Apex Legends Mobile at launch: Fade, Bangalore, Bloodhound, Caustic, Gibraltar, Lifeline, Mirage, Octane, Pathfinder, and Rafe.Modes include a standard 60-person battle royale with teams of three, fast-paced matchups, three-on-three arenas and two deathmatch options.Apex Legends Mobile launches today, May 17.It is conditionally free and available on Android and iOS.Apparently, it is not possible to install the game directly from Russia.Trailer in honor of the release.Gameplay for Fade.Screenshots from Apex Legends Mobile.