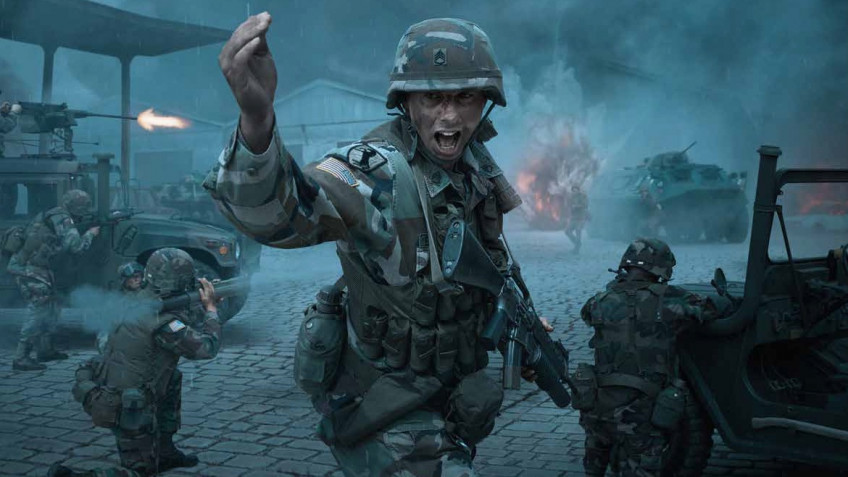 Bohemia Interactive did not deny the information, which appeared on the network a couple of days before the official presentation.The fresh announcement by the authors of Arma was indeed about the online shooter Arma Reforger.And the game has already been released in early access Steam, where you can buy it for 1499 rubles, and on the Xbox Series.Arma Reforger developers see as the first step towards the upcoming Arma 4, which is planned high-tech and very ambitious.It has a new engine Enfusion, and in the course of the battle on the island of Everon will be implemented, tested and debugged the main mechanics and mechanisms of the future shooter-simulator.The basic information about what is Arma Reforger, already known through leaks.Players will be in the times of the Cold War as a soldier of the U.S.or the Soviet Army.The main innovation will be the Game Master mode, where you can create unique missions and pass tests invented by modders.Arma Reforger Mods for the first time in the history of the series will be available on both PC and Xbox.Supposedly Arma 4 we will see no earlier than 2024-2025.The game is still in the early stages of development.