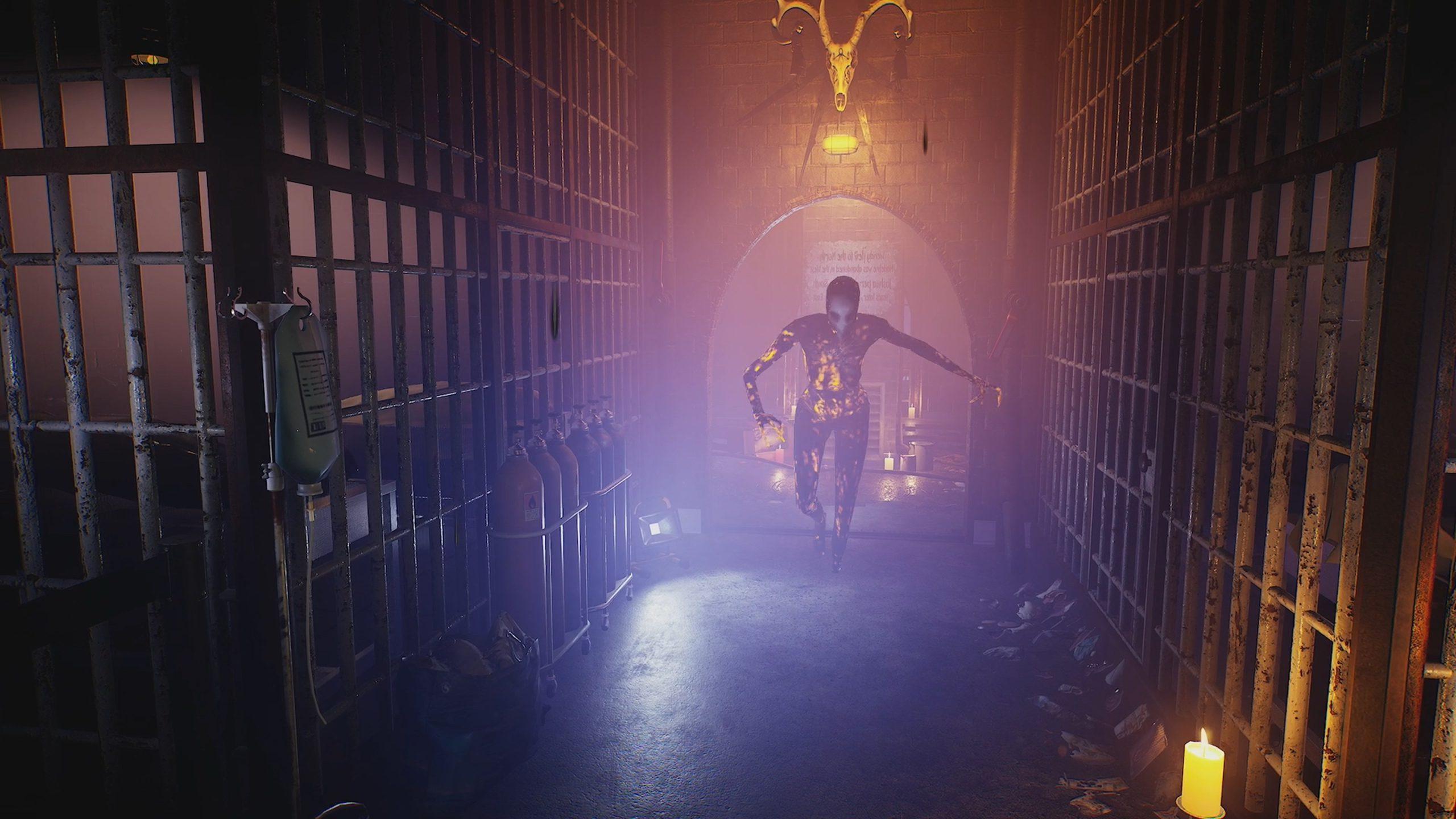 Thanks to the collaboration of Adam Sklar and publishing company Eastasiasoft, Faceless: A Faceless Short Story is now available not only on PC, but also on most modern consoles:Nintendo Switch;PS4, PS5;Xbox One and Xbox Series X|S.It is worth noting that coming out in 2020 on Steam, this project has received more than 80% positive feedback, including comments from Russian players after the release update with Russian localization from The Bullfinch Team in 2021.One step away from death, Wyatt Hale receives from his parents a dose of the Sorrow virus - a substance that keeps the soul in Purgatory after death and heals through its properties.The only wish of Wyatt, who is depressed, is to free himself from the shackles.Description from SteamFor those who want and can purchase the game even though it is difficult to buy in many digital stores in Russia:Nintendo eShop (1079 ₽ on promotion 17.05.2022)Steam (170 ₽ on promotion)