Attack of the Titans: New screenshots of the spooky action game Hell is Us 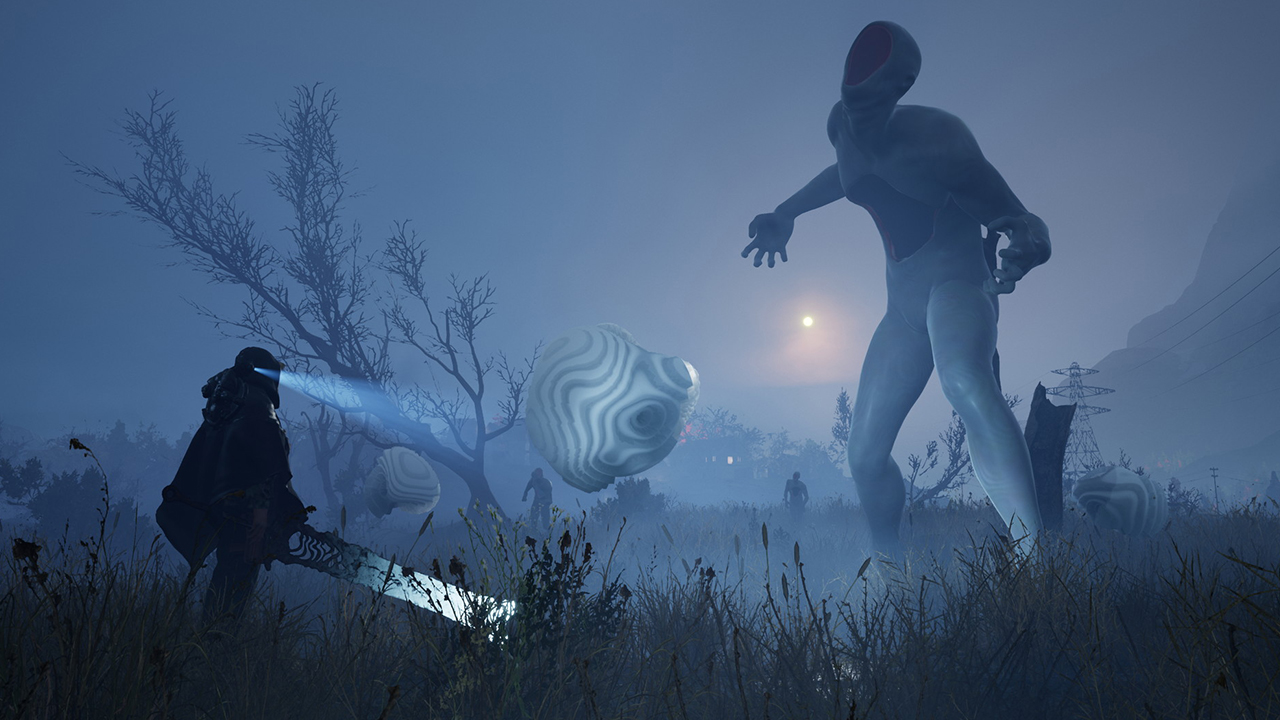 At the time of the announcement Hell is Us could boast an entertaining teaser, but the screenshots then repeated frames from the video.Trouble has already been eliminated - in some digital stores have appeared other images of the action game with a supernatural devilry.The pictures depict fog-shrouded deserted land, one of the strongholds of humanity and chimeras - mysterious and dangerous creatures that emerged after a series of disasters.The creatures do not respond to conventional weapons, so people are looking for other ways to fight them.The protagonist has already succeeded: in battles he is helped by a drone and a sword from another era.Hell is Us is developed by Nacon and Rogue Factor with Jonathan Jacques-Belletête as creative director.He previously worked on Deus Ex: Human Revolution and Mankind Divided.Hell is Us is scheduled to be released in 2023.The list of platforms includes PC (Steam, EGS), PlayStation 5 and Xbox Series.