Based on WWE Wrestling will release an RPG 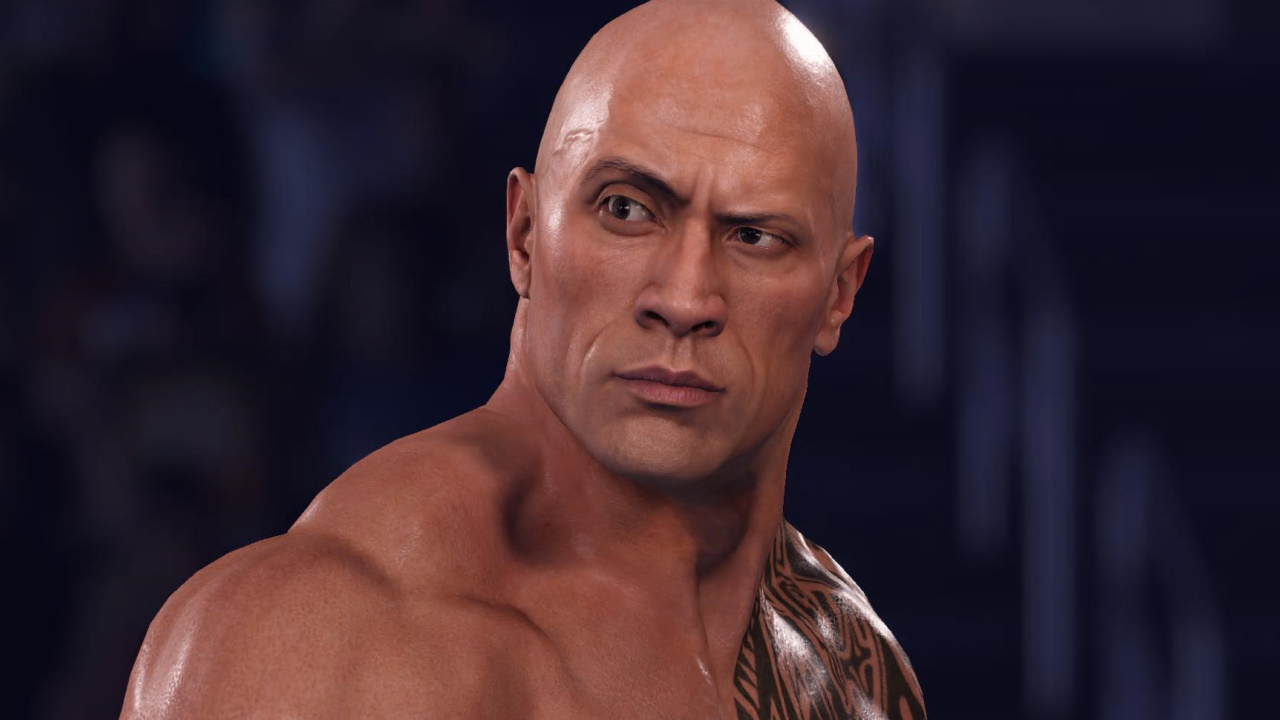 Based on WWE Wrestling every year release sports sims where people fight in the ring, but soon the gaming part of the franchise will take a more unexpected maneuver and go beyond the usual genre.It is reported that in the last financial report WWE representatives announced, \"We recently signed a new deal in the role-playing games.This project should be announced soon.\"That's where the details end.\"Wrestling-RPG\" sounds curious to say the least, but a lot depends on what the authors consider an RPG.Maybe it will be a story game with a choice and dialogue, and maybe a banal action game with pumping.Or even not an action game, but a mobile clicker - well, you can level up there like in RPG! Screenshot from WWE 2K22.Among the other theses from the report on WWE video game direction: The mobile games, which were released together with 2K and Scopely, continue to show \"strong performance\".WWE is looking at the metaworld.Details will be announced in the coming months.The WWE 2K series has benefited from a long hiatus.The organization notes that WWE 2K22 received the highest ratings on Metacritic in the history of the series.Recall, WWE 2K took a break after WWE 2K20 - then the game had a hasty change in the development team, which resulted in one of the worst releases of 2019.To get back on track, the new team had to take an extra year and a half - before that, WWE 2K had been releasing like clockwork for 20 straight years, managing to keep up the pace even with relaunches and publisher changes.The WWE 2K20 (and at the same time WWE 2K19) servers will close on June 30, 2022.