Bethesda has moved Redfall and Starfield to 2023 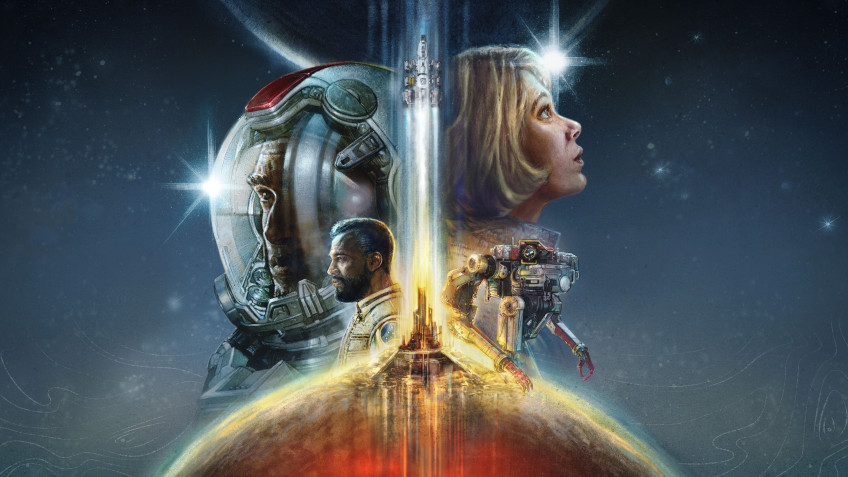 Bethesda has decided to move Redfall and Starfield to the first half of 2023.The development teams needed more time to realize all their ideas, presenting them to players in the best possible way.Game creators are thanking gamers, intending to present the gameplay projects in the near future.Recall that the sci-fi role-playing game Starfield was supposed to release on November 11 this year on PC and Xbox Series, and the shooter Redfall from Arkane Studios - this summer on the same platforms.As Jason Schrier adds, last spring he talked with some developers Starfield, who were worried about the previous release date - they did not want to release November 11 \"the next Cyberpunk.