Bethesda is rumored to be handling Prey 2 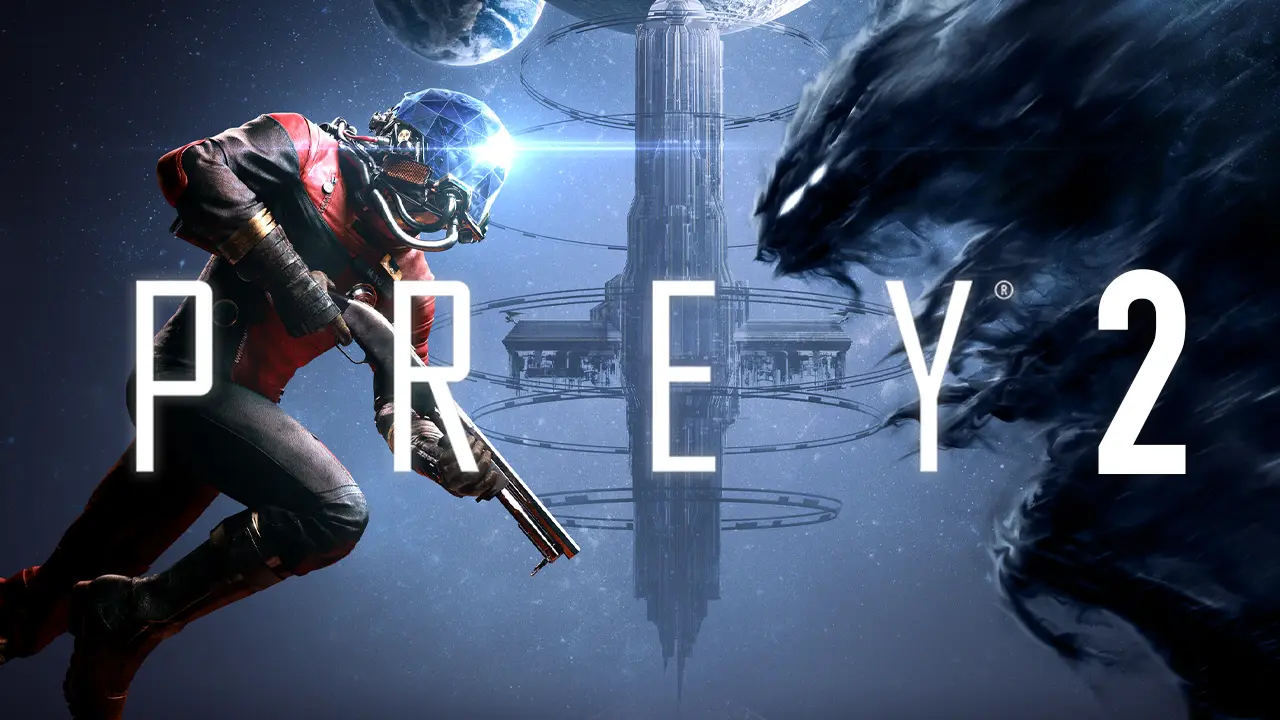 Among the many games developed by Arkane Studios, the Prey universe holds a special place in the memory of many gamers who were captivated by the disturbing atmosphere of Talos I.Released five years ago, in spring 2017, the game gave new life to the IP that originally debuted in the Xbox 360 era.After the reboot, however, the intellectual property seems to have returned - at least apparently - to a dormant state.However, with the release of Redfall in the summer of 2022, an intriguing indiscretion appears online.To revive the hopes of Arkane Studios fans of the game, famed insider \"Timur222\" has repeatedly advanced rumors that have subsequently proven to be valid.As you can see from the tweets, the user claims to have received information regarding \"a Prey 2 build circulating at Bethesda Studios.\" However, this prototype, the insider continues, will have no direct connection to the original Prey 2 being developed at Human Head Studios.He concludes that the builds made by the development company would actually have been rejected for \"legal reasons.\"There were already rumors late last year about a possible Prey 2 announcement at The Game Awards 2021, which later turned out to be unfounded.