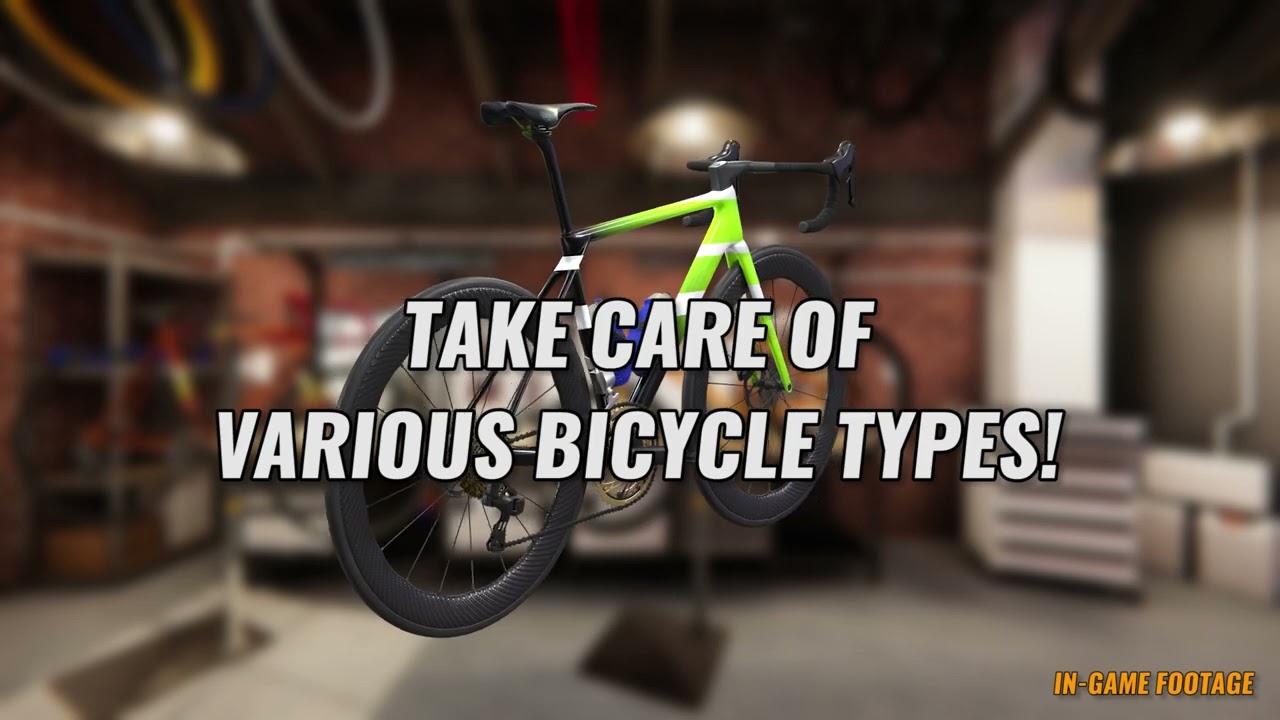 Manager Games S.A.has announced that Bike Mechanic Simulator 2023, a realistic game in which you can become a bike mechanic and expand your own workshop, will come to PC and consoles.The new simulator will be released on PC in early 2023, and it will also be released for PlayStation 4, PlayStation 5, Xbox One, Xbox Series X/S and Nintendo Switch in the next phase.The simulator is being developed by Polish studio Punch Punk SABike Mechanic Simulator 2023 is a realistic simulator in which you take on the role of a bicycle mechanic.Gameplay is mainly based on repairing, maintaining and assembling unique bikes as part of your quests, as well as developing your workshop and test equipment.Players have about a dozen different tools and repair stations at their disposal.The developers promise a wide variety of equipment.The main categories of bikes include urban, mountain and highway options - from simple models to ultra-modern models for strong characters.In Bike Mechanic Simulator 2023, each bike model will consist of several dozen different parts.There will be many realistic elements in the simulator, such as wheels of different sizes, many types of actuators and shock absorbers, frames made of different materials, and unique technologies.