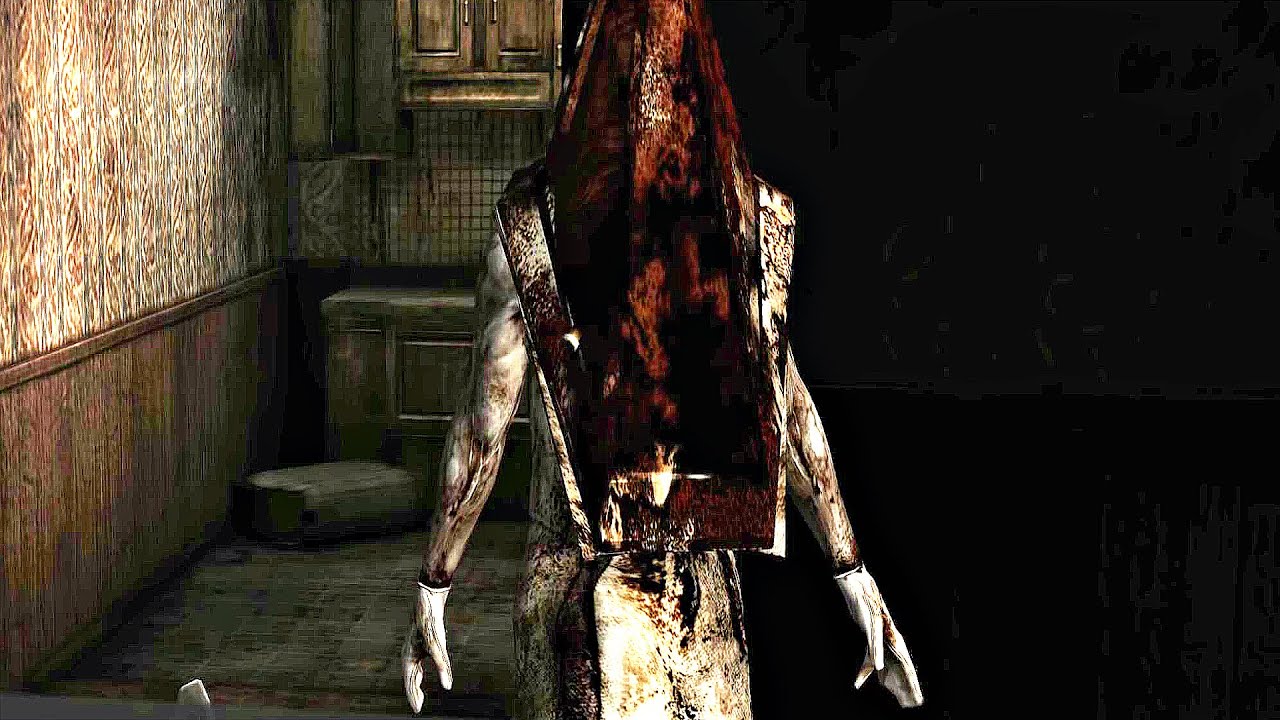 The gossip ring around the Silent Hill series continues to shrink.Insiders are increasingly claiming that Konami is going to resurrect the franchise in a big way, releasing several fresh games at once.And now the head of the rumored Polish studio Bloober Team has given a suspiciously vague answer to a journalist's question.If we believe the unconfirmed information, Bloober, who you may know from Layers of Fear, Blair Witch and The Medium, is preparing a remake of Silent Hill 2.At the Digital Dragons game conference in Poland, IGN talked to the studio's CEO Piotr Babieno.He neither confirmed, nor denied the rumors: \"We can not comment on anything that we do, because we value our relationship with partners, of course.\u003C...> We'll make an announcement about our future projects as soon as we can.And then you will know much more.Officially.As the reporter pointed out, at the word \"officially,\" Babeno chuckled.Bloober Team's CEO refuses to comment on Silent Hill speculation, says the studio's next project \"will still be a Bloober Team title.\" https://t.co/uHqZ4AtIDy pic.twitter.com/TFLpRodV0O- IGN (@IGN) May 17, 2022It was previously reported that Bloober is developing two games, one in partnership with Konami and one with Private Division.In a new interview, the executive also mentioned a third project which is currently in pre-production...but back to Silent Hill! If the Poles are working on the remake of the second part, it's not worth quoting the original, as Babeno said: I'd say it's hard to work with someone who [owns the IP you're working on], but we always tell the licensing owners: \"Guys, we want to use your license, but tell our own story.If we can't tell our story, if we don't have creative freedom, there's no point, because Bloober Team won't make a great game.If you're in prison, you can't fly.That's why we try to [create] only games that we understand, \"Okay, it's going to be a Bloober Team style game, not somebody else's.\" So even the project that we can't talk about will be a Bloober Team game.However, the CEO's answer can also be interpreted as follows: the project from Bloober is not a remake of SH2, but a completely new part of the franchise.Finally, Babeno also speculated which games his team is going to create.Bloober's previous works were all about story and atmosphere, not gameplay.In the future, the developers would like to continue to tell interesting stories, but with a more intense gameplay.Now the studio is ready to produce projects in the spirit of Hellblade, assured the general director.