Bohemia has released Arma Reforger, the first step toward Arma 4 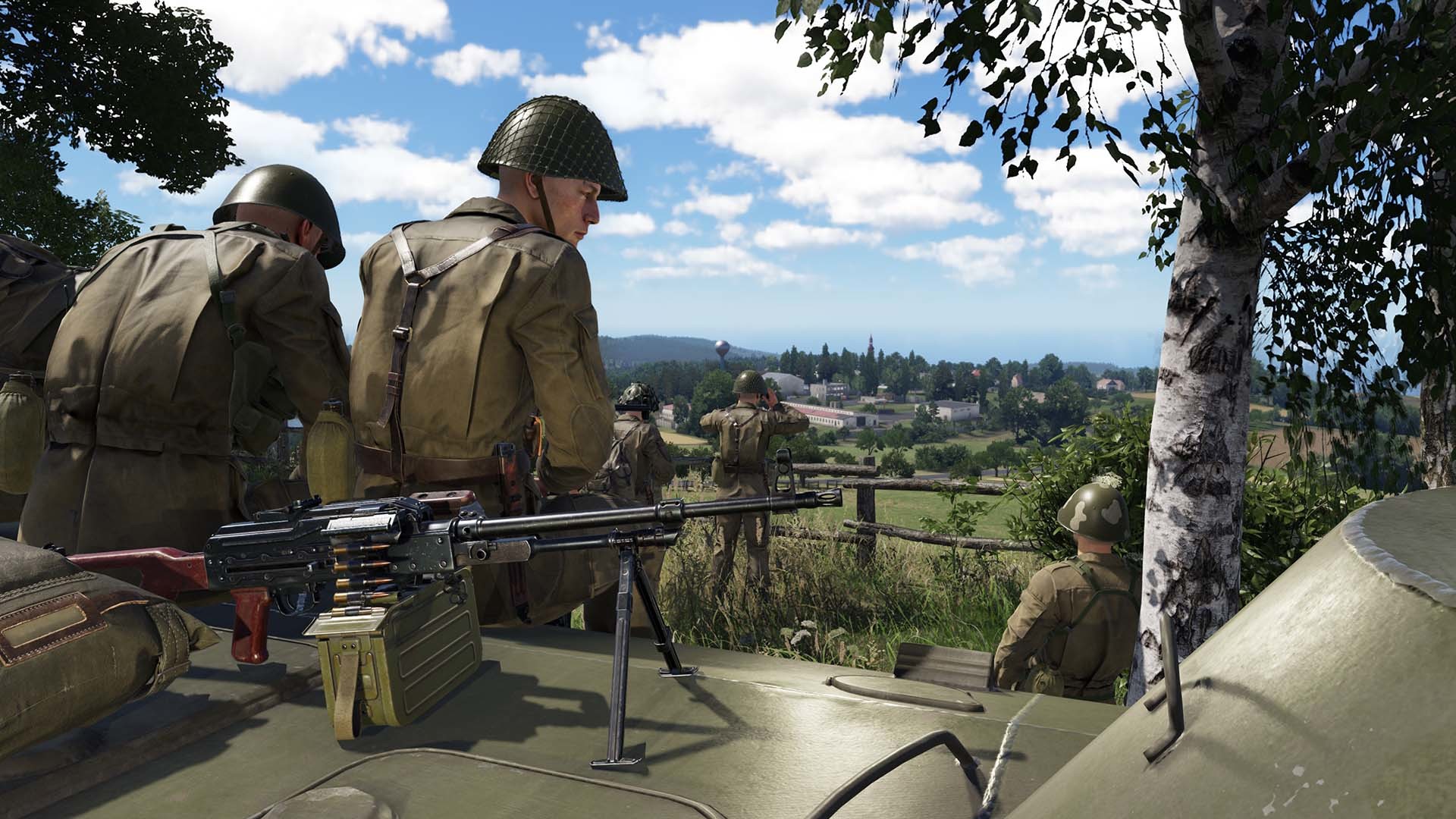 Arma Reforger is an open-world multiplayer first-person shooter whose events take place during the Cold War.According to Bohemia Interactive, it is also the platform on the new Enfusion engine on which the next installment in the series, Arma 4, is based.Location - Everon Island:Return to Everon, a 51 km² island in the middle of the Atlantic in the Malden Archipelago.Return to familiar locations from Operation Flashpoint and enjoy the natural beauty of a vast open world with stunning landscapes of pine and broadleaf forests, flowing rivers, ponds, idyllic towns and rugged mountains surrounded by pebble beaches and rocky shores.The game is in Early Access.There are now three modes: Conflict, to capture points; Capture & Hold, to hold positions; and Game Master, a real-time mission editor (whatever that means).ModificationsYou can modify the game using the same tools that were used to create it.For example, you're free to add new mechanics, resources, and textures.You can share your creations with other users.Mods are available on both PC and Xbox Series.Early AccessWhat's there:Most major features and support systems.Three modes on Everon - Conflict, Capture & Hold, and Game Master.Two factions with unique weaponry - US and Soviet Army.What's Coming:Three major updates with fresh weapons, artillery and gadgets.Character health, artificial intelligence and destructible environment improvements.Arma Reforger is already available for purchase on PC (Steam) and Xbox Series.If all goes well, the game will be released from early access in 12 months.Declared text translation into Russian.