Building a prison for \"Pokémon\" in the gameplay cutscene of Palworld 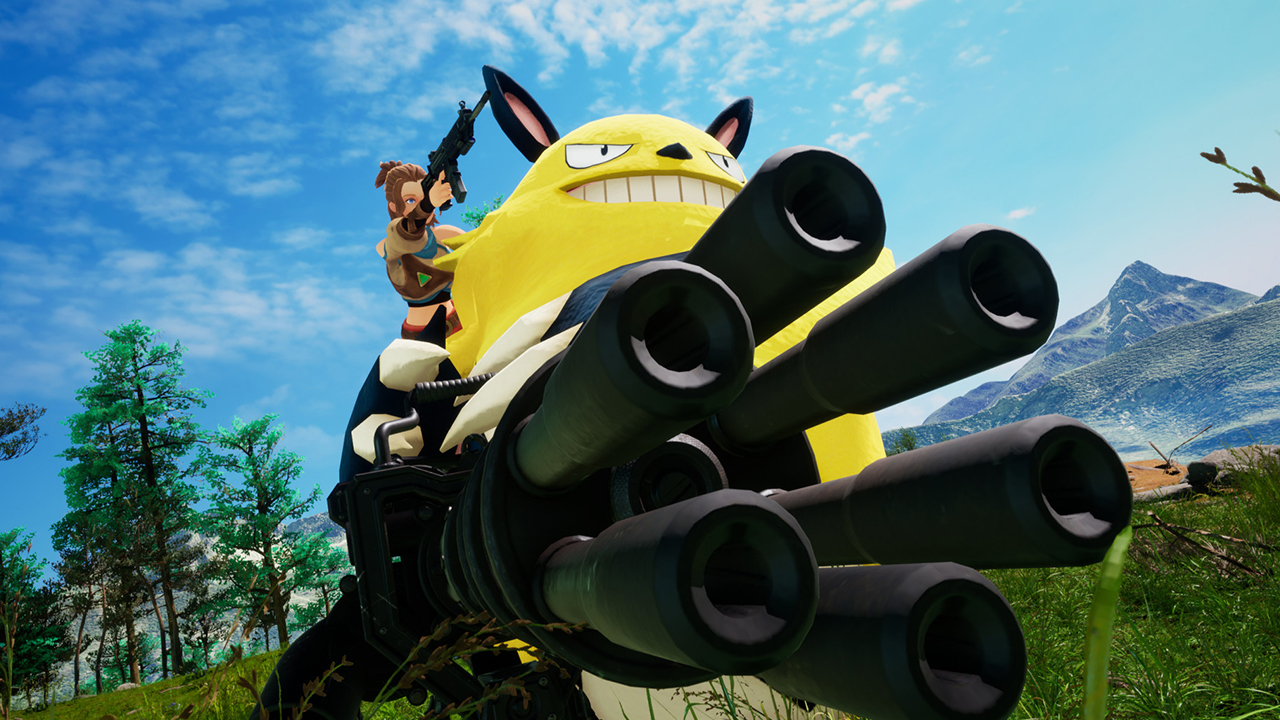 The Japanese Pocketpair guys are working on Palworld, a project where Pokémon is like being reflected in a crooked mirror.There you can not only explore the world and catch cute \"buddies\", but also stuff them with lead.This is what the new gameplay video shows.According to the description, Palworld is a survival simulator in a cartoon world inhabited by charming creatures with which you can make friends.However, the developers add a twist, allowing players not only to collect buddies and fight together, but also to let those for canned food, to steal or send them into labor slavery.In gameplay slices just showed the most different options for interaction with the creatures.Users are free to put buddies in high-tech prison, kill the headshot with an arrow or equip your ward with a machine gun and order him to fire on the enemy.According to developers, Palworld is still in the works.While the release is scheduled for 2022 on Steam.It is possible that with all the ambitious plans, including breeding buddies and building factories, it could move to 2023.