By April 2023 SEGA will release more games, including remakes and spin-offs 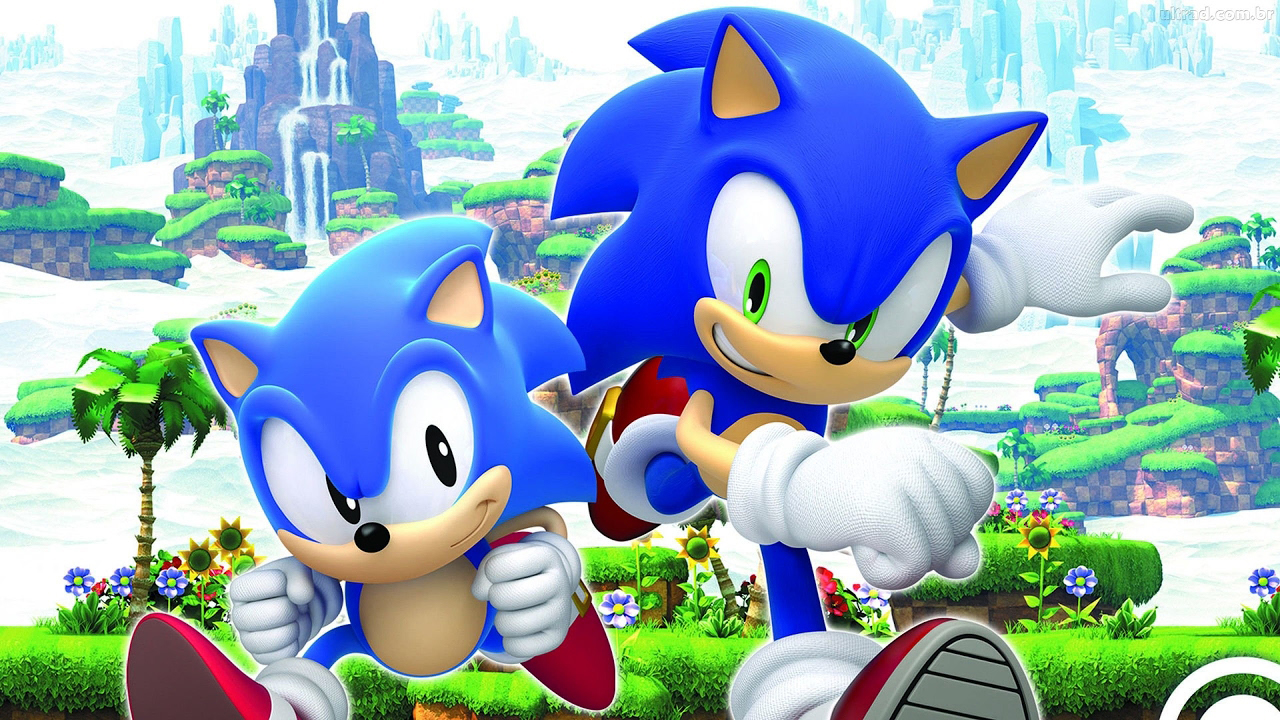 SEGA has summed up its fiscal year, which ended in March 2022.In the report, the company stressed that it intends to release many more new projects in the coming fiscal year, including remakes and remasters of classic games.SEGA's profits increased compared to fiscal year 2021: net sales were $2.5 billion, up 15.6%.Significant growth in some parameters pleasantly surprised the publisher's analysts, allowing them to make an optimistic earnings forecast of $2.9 billion - 16.9% more than the final amount from the fresh report.The strong launch of SEGA game products such as Humankind, Shin Megami Tensei V and Total War: Warhammer III will pave the way for a greater number of new projects.These include remakes, remasters, spin-offs and games that have \"changed themes.\"For fiscal year 2022, SEGA reported 4 million copies of such games, including Sonic Colours Ultimate, Super Monkey Ball Banana Mania and Lost Judgment (considered a Yakuza spin-off).In the current period the company is going to sell 5 million copies in the same categories.If we talk about game sales in general, adding new projects to remakes and remasters, SEGA is aiming for 13 million copies.According to the company's plan this will be possible thanks to an increased number of international launches - 13 against 6 for the previous period.Upcoming releases include Sonic Frontiers, Sonic Origins, Two Point Campus and Soul Hackers 2.Earlier rumors about big-budget relaunches of Crazy Taxi and Jet Set Radio surfaced.However, if we believe that they are behind the \"supergames\" initiative in the report, then their release will not take place until April 2026 at the earliest.