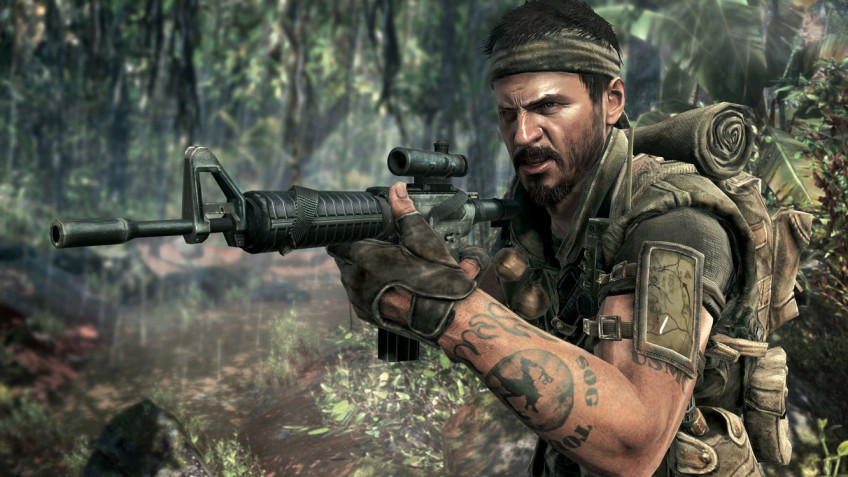 Call of Duty Black Ops: Cold War multiplayer has been expanded with another remaster of the original Black Ops map. This time we're talking about the Jungle, where players can fight each other in a six-on-six formation.Developers from Treyarch at the same time released a special roller, which demonstrates the features of the location.At the same time, it is expected that Cold War will have new weapons. Previously, the game has already added WMD map, which was also present in the Black Ops, and later returned to Black Ops 4. And yesterday a big patch for Call of Duty: Warzone game's third season, which corrects the problems and bugs, was released.At the same time, as early as May 11, the game will start a new operation, and Godzilla and King Kong will burst onto the map.