Call of Duty: Vanguard failed to live up to Activision's expectations due to a disappointing setting and lack of innovation 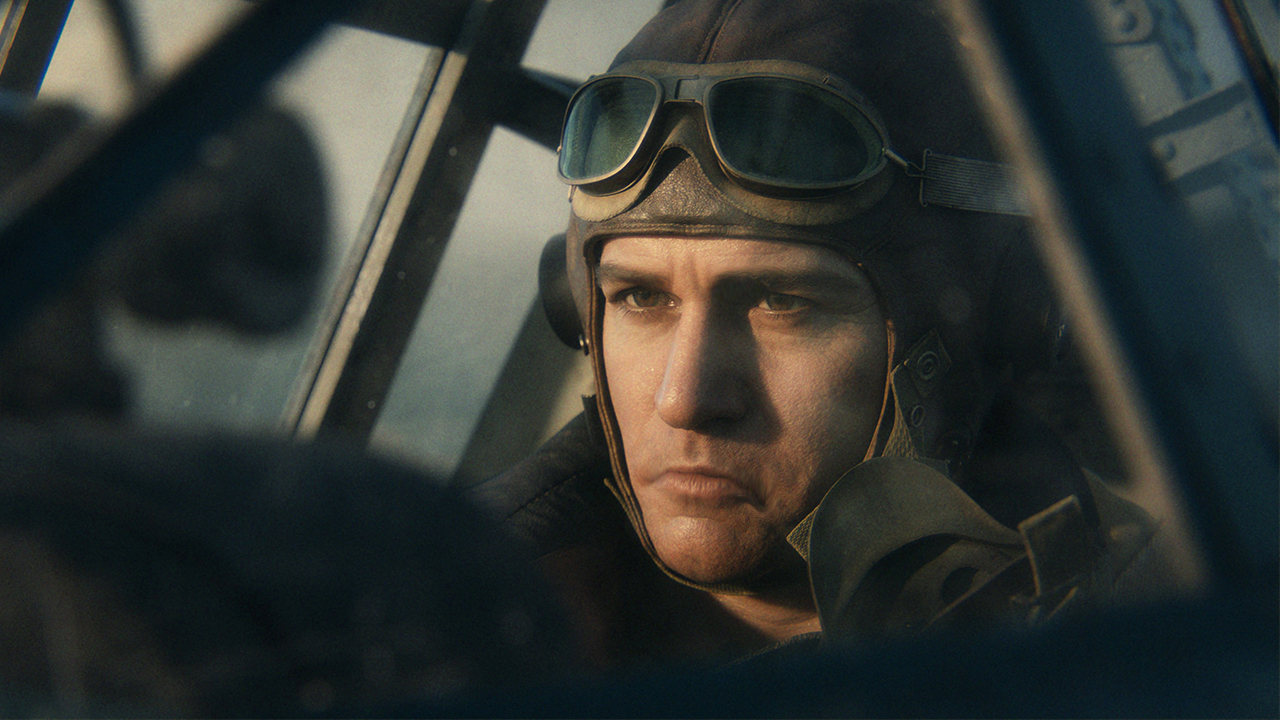 The Call of Duty series is still among the most financially successful games, but the latest addition in the form of Call of Duty: Vanguard was a black sheep.Its first sales were significantly worse than previous installments, and later the situation has not improved.Activision acknowledged the failure and named the reason for the blunder.As stated in its annual investor report, Activision's actual revenues differ from the projected $331 million for several reasons, and Call of Duty: Vanguard is listed among the first.The company concluded that Vanguard failed to meet expectations because of \"execution\".The World War II setting did not resonate with a portion of our community, and we did not bring as much innovation to the premium game as we would have liked.That said, the developers intend to fix both named flaws in the upcoming release of Modern Warfare 2, which will be in 2022.It is interesting that the report summed up so dry and did not identify other problems, which both critics and players have pointed to.Read more about the woes of Call of Duty: Vanguard in our review.Sales may also have been affected by the work culture scandal at Activision Blizzard.For example, because of him, the company had to hide its logo in the trailer allegedly for creative reasons.In November 2021, the organizers of the PAX and EGX festivals together with GamesIndustry.biz conducted a survey, in which they wanted to find out why gamers are in no hurry to buy the next part of Call of Duty.Only just under a quarter of respondents were not excited about the World War II setting.Most of the respondents ignored the game for other reasons.