Call of Duty: Warzone and Vanguard update makes changes to weapons and more 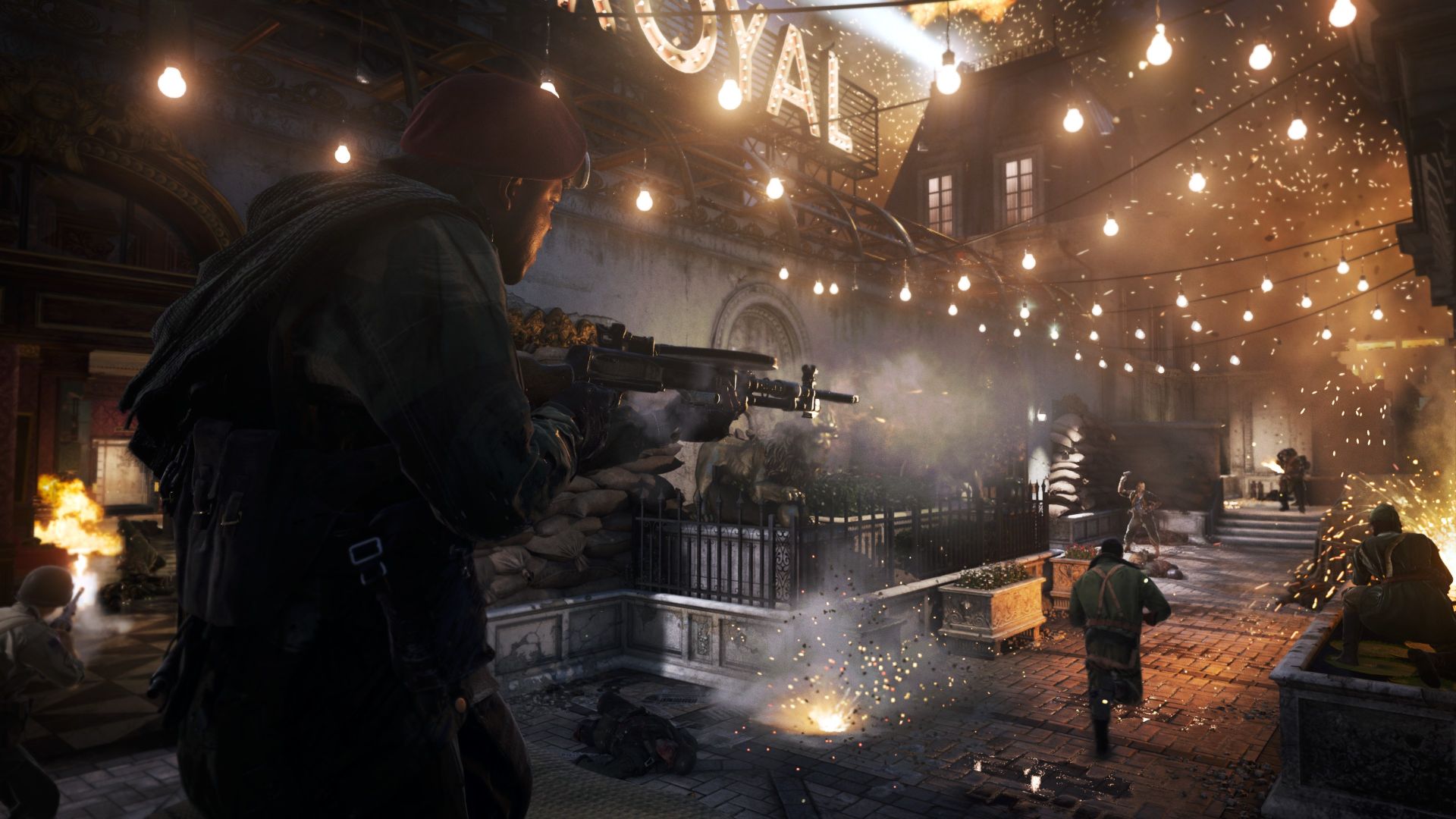 Activision has released a new update for Call of Duty: Warzone and Vanguard, adding a host of changes to a number of weapons, various changes to attachments and vehicles, and more, which also involves prep work for the upcoming Operation Monarch crossover event for Warzone.The new update is completely server-side, requiring no player download, and includes weapon adjustments for Call of Duty: Vanguard, such as reduced AK-47 damage, increased AS44 range, and more.Of course, the usual bug fixes have also been made, such as fixing the fact that some weapons don't get their proper XP, and fixing skins that obscure the view.Additionally, the armored personnel carrier received a much-needed adjustment: its health and resistance have been reduced, but it still outperforms the truck of course, and turret damage has been reduced to 40%.The update notes contain comprehensive information on all the new changes, so be sure to read them below for detailed information on all and