Call of Duty: Warzone received a major patch for the third season 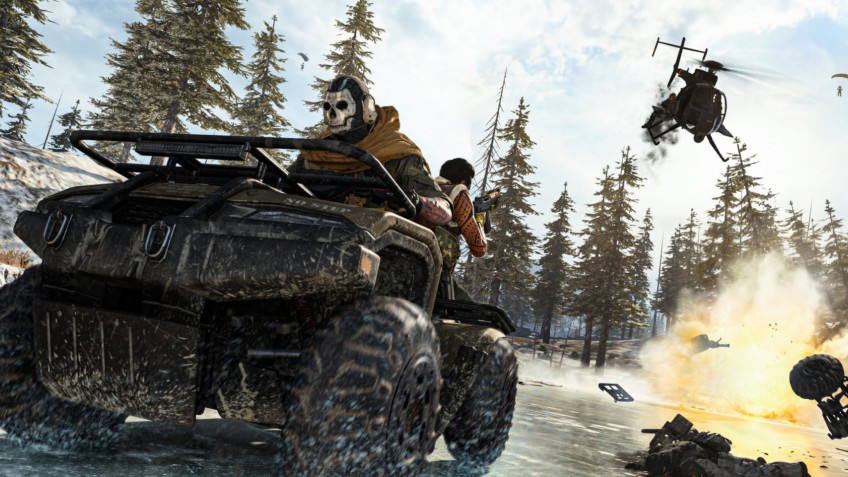 At the end of April in Call of Duty: Warzone began the third season, and now, a week later, came a patch that corrected a number of bugs and made adjustments to the balance.For example, the developers weakened the armored truck protection and reduced the damage from turrets by 40%.Also, changes were made to a number of weapons - mainly the capacity of magazines was increased, but somewhere had to reduce the damage a little.With some types of firearms there was a bug that prevented the recruitment of experience - it is now in the past.Recall that at the approach of Operation Monarch, starting on Wednesday - in this event, players will be involved in a large-scale confrontation between King Kong and Godzilla.It's also worth recalling that Activision has finally admitted the fact that Vanguard has not met the expectations of fans.According to the company, the reasons lie in the hackneyed setting and lack of innovation.Also, Activision once again emphasized that Modern Warfare 2 will surprise everyone.