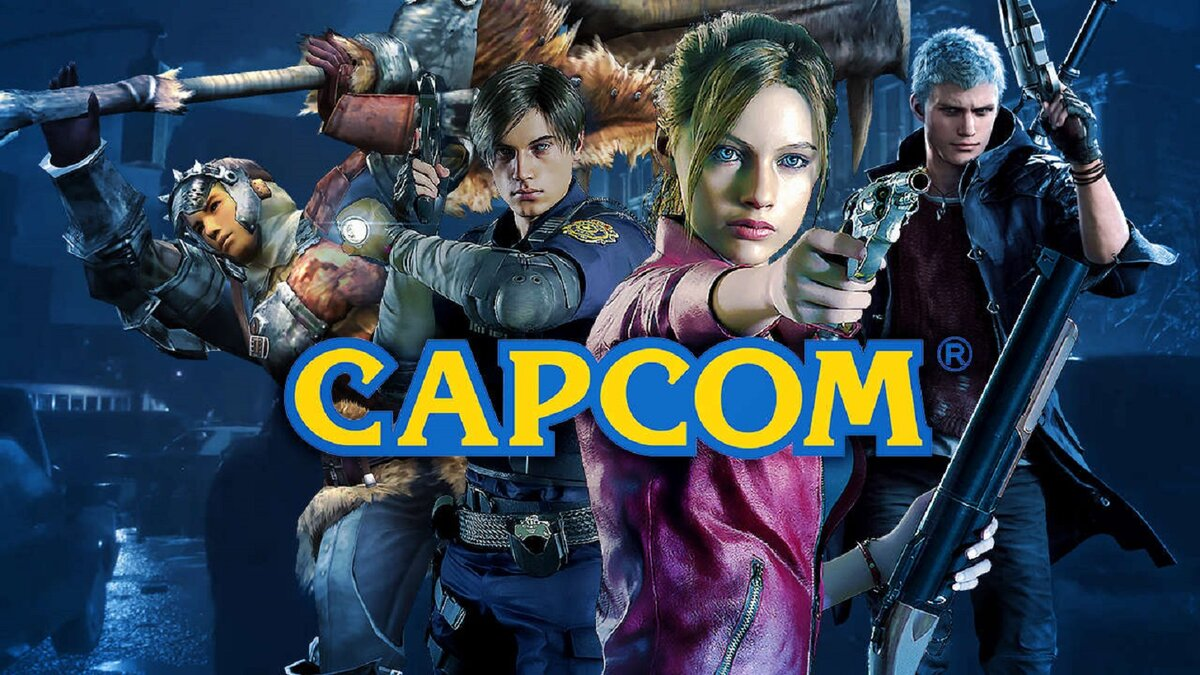 Capcom said in its recent quarterly earnings report that it plans to release \"several major new games\" in fiscal year 2022-23 (April 2022-March 2023).As a result, the company expects significantly more activity in terms of releases and, in turn, a significant increase in sales over that period.The company says it currently plans to release a total of 45 SKUs during the period (it's worth noting that for multiplatform releases, each version of the same game for different platforms is considered a separate SKU).Capcom released 24 new SKUs in the previous fiscal year, 14 the year before and 35 the year before.The company expects a total of 37 million software units to be sold out of these 45 new SKUs, up from 32.6 million in the previous year.Capcom predicts that of those 37 million, 10 million will be newly released games (up from 8.6 million in the previous year) and 27 million will be games from the back catalog (up from 24 million in the previous year).Capcom's back catalog sales have shown steady sales for extended periods, especially Resident Evil and Monster Hunter games, so sales projections in this area were no surprise (especially with Monster Hunter Rise: Sunbreak launching soon, and DLC also in development for Resident Evil Village).As for what Capcom may have planned for the fiscal year in the form of new releases, some have already been officially confirmed, including Capcom Fighting Collection and Resident Evil 2, 3 and 7 versions for PS5 and Xbox Series X/S.In addition, Resident Evil Re:Verse and Capcom Arcade 2nd Stadium are also likely to launch during this period.Street Fighter 6 has been officially announced, although a release date has not yet been confirmed.Meanwhile, Exoprimal and Pragmata currently have launch windows in 2023, although it is not yet known if either of them will be released before April, when the current fiscal year ends.In addition to what has been officially confirmed, information about Resident Evil 4 and Dragon's Dogma 2 remake has been leaked for a while, but there is little official information about either.