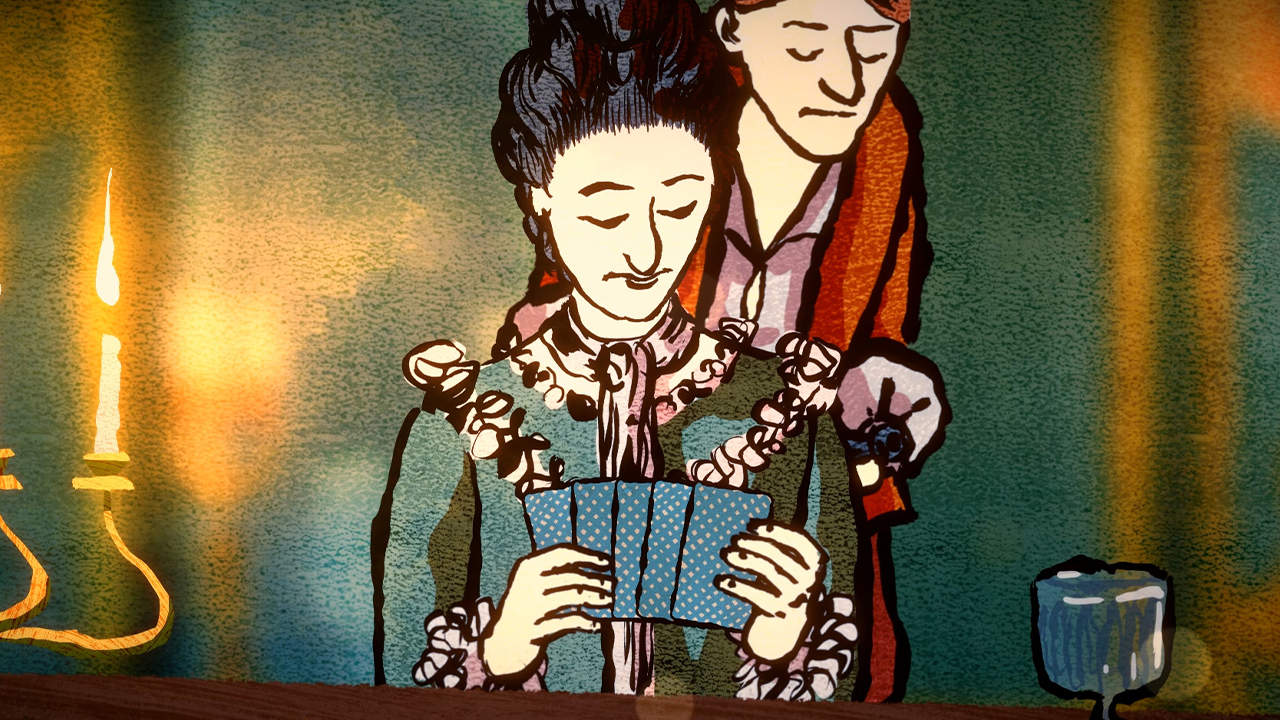 Nintendo is back with another Indie World Showcase broadcast, giving gamers a glimpse of future projects for Switch.In about 20 minutes, the company managed to announce new games and share news about the already known ones.They showed the release trailer of the rhythmic shooter Soundfall.In it, you will need to help the Guardian of Harmony to defeat the forces of discord.Striking in time with the music, the character becomes stronger, and to facilitate the task can cooperative passing (online or on one device).The Soundfall playlist features over 140 songs.The game is already available on PC (Steam), Switch, PlayStation and Xbox.Introduced Wildfrost - a tactical deck builder with \"Rogalike\" elements.Battle Eternal Winter by picking up card companions, elemental artifacts, and powerful spells.In your spare time from the battles there is an opportunity to rebuild the city.Release on PC (Steam) and Switch in the winter of 2022.Two-dimensional noir-punk adventure Gunbrella, whose main character is on the path of revenge.In this hard case he will be accompanied by Gunbrella - it allows you to soar and demolish the heads of your opponents with a volley of lead.The game will be released in 2023 on Switch and PC (Steam).In Wayward Strand you can feel like a young journalist who went to a \"mysterious flying hospital\" somewhere in Australia.Its patients are ready to share their touching stories from July 21, 2022.Platforms are Switch, PC (Steam), PlayStation and Xbox.Another Crab's Treasure, a soulslayer with an arthropod protagonist, has been announced.The hermit crab must try on over 50 different trash shells to slay the most dangerous threats in a polluted sea.Release on PC (Steam) and Switch in 2023.More news:Ooblets, a mix of farming simulator and collecting unusual critters, is coming to Switch in summer 2022.Interplanetary action-RPG with a focus on story Batora: Lost Haven is preparing to land on Switch, PC, PlayStation and Xbox in fall 2022.The Switch version of the ElecHead puzzle platformer from the single-player developer will be released in summer 2022.Totally Accurate Battle Simulator will visit the hybrid console in summer 2022.The We Are OFK story about the music band will be released on Switch in summer 2022.Episodes will start shipping weekly.SILT, an explorer simulation of a monochrome underwater world, will arrive on Switch and PC in June 2022.Minimalist strategy Mini Motorways and adventure Gibbon: Beyond the Trees will make its way onto the hybrid console starting today.Card Shark has a demo on Switch.Released on June 2 (also on PC).OneShot: World Machine Edition will come to Switch in summer 2022.Business simulator Idol Manager will arrive on Nintendo console on August 25, 2022.Cursed to Golf storyline will come to PC and Switch in summer 2022.Recording of broadcast.