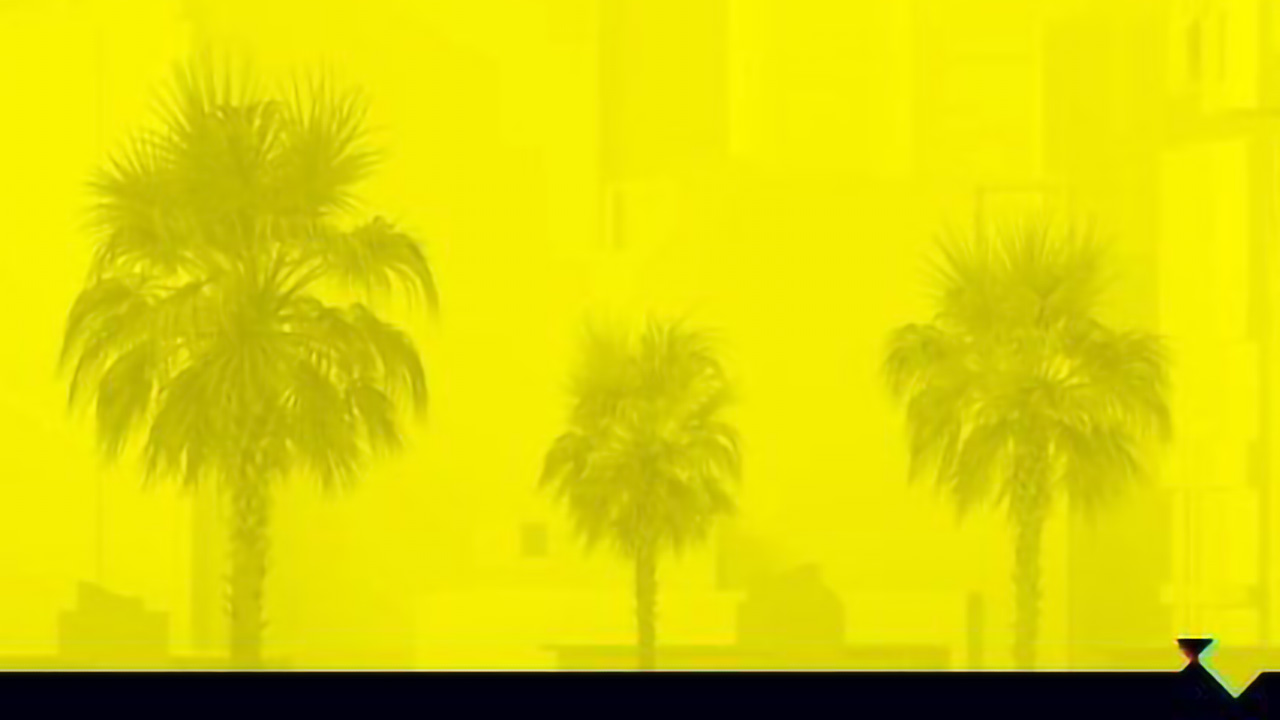 Home / NewsToday 4 660 Share CDPR artists explain where the signature cyberpunk yellow color Gennady VorobyovYellow is not the most obvious color for cyberpunk, but CD Projekt RED has chosen it.The choice was clearly the right one: now the shade is firmly associated with Cyberpunk 2077.At the Polish Digital Dragons, the developers explained exactly how they came to paint the brand in \"cyberpunk yellow.\" Leading Cyberpunk 2077 environment artists Michał Janiszewski and Kacper Niepokólczycki revealed the following: CDPR focused on the Coca-Cola glass bottle as a key element in industrial design history: this bottle can be unmistakably recognized by shape, design, font and color.\"The yellow color is pretty much the same thing.It's informative and easy to remember,\" says Janiszewski.Blade Runner and Judge Dredd were the inspiration for the game, but CDPR really wanted Cyberpunk 2077 to stand out from them, not look like an homage.Most people, when they think of cyberpunk, imagine red and a little bit of blue.But we wanted something new, something fresh.So we chose yellow.It's new, it's like a Californian style.Michal JaniszewskiAlthough \"cyberpunk yellow\" is only instantly noticeable on the covers and promotional materials, it was added to Knight City inside the game.For example, it's found in downtown and in clothing linings. For artists, one of the brightest signs of the success of \"cyberpunk yellow\" was when other companies started using it.There were companies in Poland that tried to use this color.I remember there were ads for food and cell phones at bus stops, where our color was used to attract attention.They literally applied the color because they realized how powerful it could be.In Poland, the excitement around Cyberpunk reached a crazy level at some point, posters were everywhere - and people borrowed the color and started to use it for their own needs.Kacper NepokolczyckiI should add that a marker of recognition of \"cyberpunk yellow\" can also be considered memes: the color was actively used both in joke announcements about transfers from other studios, and in folk \"roadmaps\" mocking the transfer of patches for Cyberpunk 2077.