Children in China Banned from Donating to Streamers and Broadcasting 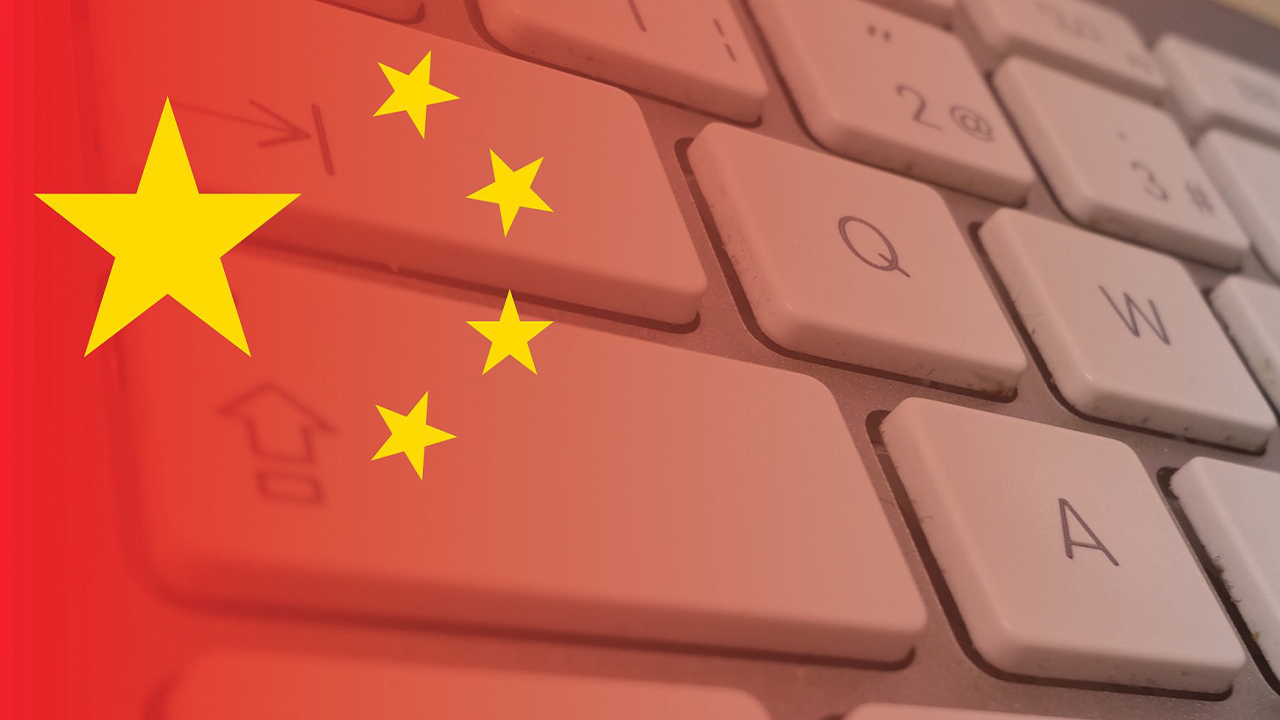 Chinese authorities continue to protect children from the harmful effects of the Internet.New restrictions are being introduced regarding online streaming platforms.The National Radio and Television Council has ordered online streaming platforms to tighten control over how people under the age of eighteen spend their time on their services.In addition, users who fall under the regime for minors will only be able to watch broadcasts until 10 p.m.local time - platforms must independently interrupt the show for this category of people so that \"they have more time to relax.\"Donations also fell under the ban:Internet platforms must strictly comply with the requirement to register using real names and ban minors from sending donations, including cash deposits, gifts and online payments.Children under sixteen cannot stream categorically, and users It also prevents the development of game addiction and protects against inappropriate content.With the rise in the popularity of digital entertainment, Chinese authorities have taken seriously the gaming industry and the Internet.For example, myopia has become more common among kids because of the mass gaming craze.Therefore, regulators began to impose restrictions.Later, there were bans of another kind - the local studios were given a list of rules, which must be adhered to in the development.Among them was the inadmissibility of popularizing violence, rewriting history, and so on.