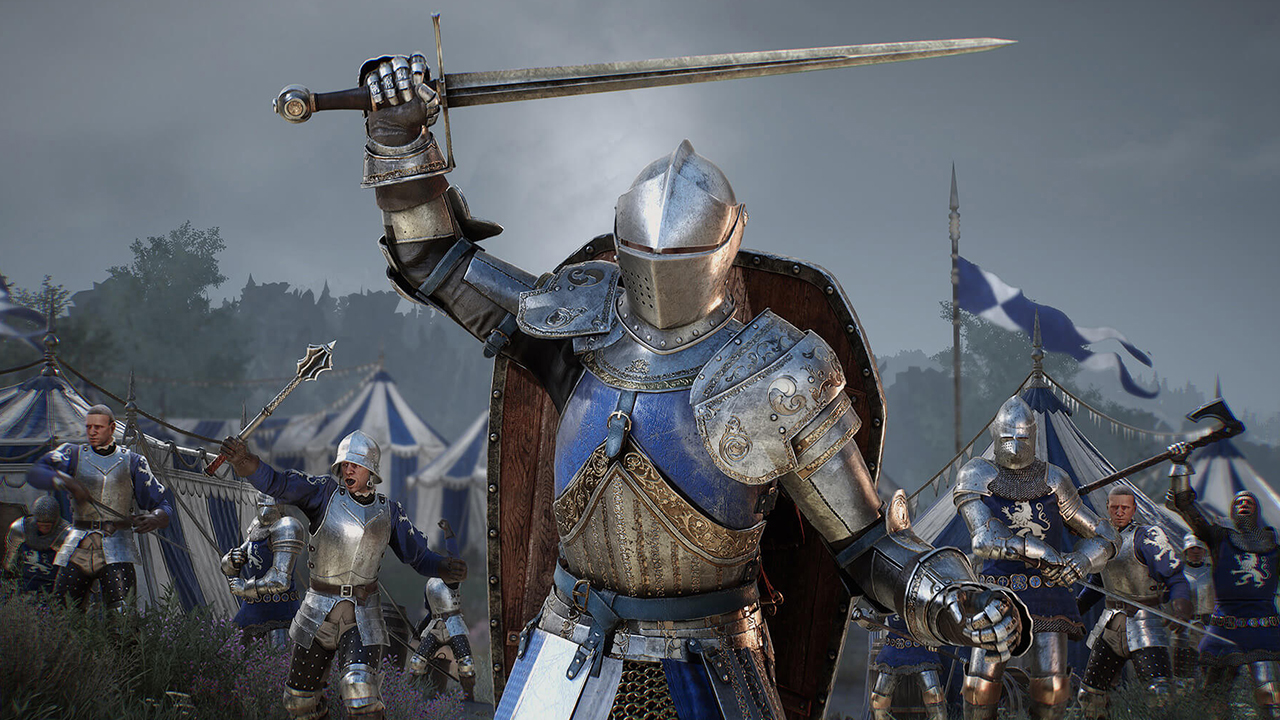 In the past, Torn Banner Studios agreed to temporarily place the PC version of Chivalry II only on the Epic Games Store.The exclusivity period is almost at an end, so the clanking of metal will soon begin to be heard on Valve's site as well.The team specified the release date in a teaser update Tenosian Invasion.What will appear in the update:A new faction - Tenosia, inspired by the Ottoman Empire.New cosmetic items in the style of Tenosian, Crusaders and so on.New team goal mode maps - The Razing of Askandir (The Ruin of Askandir) and The Breach of Baudwyn (Breach of Baudwyn).A variation of The Breach of Baudwyn, the deathmatch mode will now be based on the Desert location, with horseback combat taking over on The Charge of Wardenglade in deathmatch mode.The new way of fighting is temporarily available only on fresh maps, but later it will be implemented in other locations Chivalry II.Some special blows redesigned, so they can be applied from the saddle.The ungulates have health bars.So it is important to waving your weapon carefully so as not to accidentally injure your horse.It is worth to watch out for and the horses themselves - the animals are big enough to knock, trample or kick the gaping pooraga.Introduce jousting duels, in which opponents can throw each other off the horses with new lances.Weapon breaks after three strikes.up to console players will get a server browser and duel servers - these options are already available on the PC.Chivalry II will arrive in Steam on June 12.At the same time on all platforms will be released update Tenosian Invasion.Recall that in addition to PC, chivalry simulator is available on PlayStation and Xbox.