Chris Roberts talks about the 4.0 update for Star Citizen and future plans 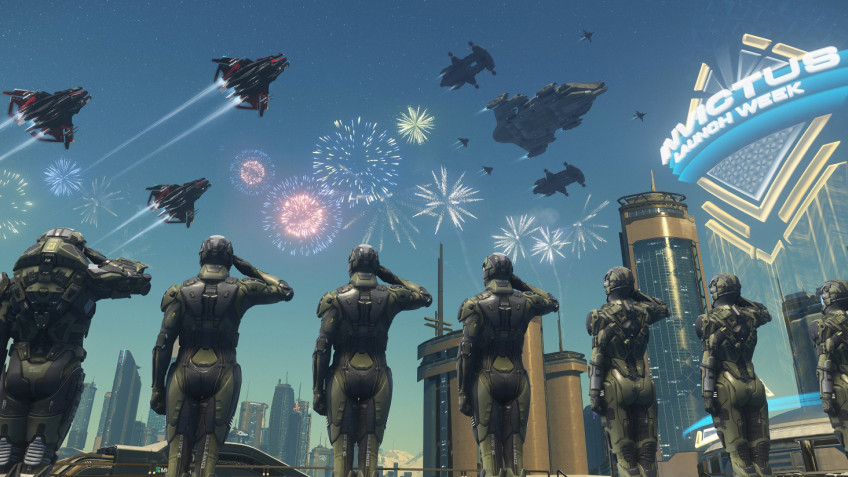 Chris Roberts published a pretty big post in which he talks about the 4.0 update for Star Citizen and future plans of the Cloud Imperium Games studio.Despite the fact that the project has a mixed opinion, the audience is growing, so the team has to work hard on a number of improvements.In particular, one of the main current tasks - the integration of Persistent Entity Streaming (PES) to link the servers into one network.The stable client is ready - the gamers will be able to estimate its work in the alpha 3.18.The full functionality will be launched early next year, when the update 4.0 will be released.Roberts decided not to hold the CitizenCon exhibition in a \"live\" format this year because of the work on PES.Instead, the event will be held in the form of a broadcast, where the developers will traditionally talk about the current progress.About Squadron 42, he decided not to speak about it at all, noting that \"the development is going well, but we're not ready to pull the curtains down just yet.\" The game director still believes in the long-term success of the project.He expects that by the end of the year the number of accounts will reach four million, and the proceeds from crowdfunding will exceed $500 million.At the moment, the fees are 460.4 million, and the number of registered accounts - 3.7 million.By the way, to Star Citizen wasn't idle without new content, in the next alpha 3.17.2 will add new missions, locations, and other innovations.Also note that today kicks off the event \"Free Flight\", in which everyone can try out the current build of the game.