Colt's voice has hinted at a sequel to Deathloop 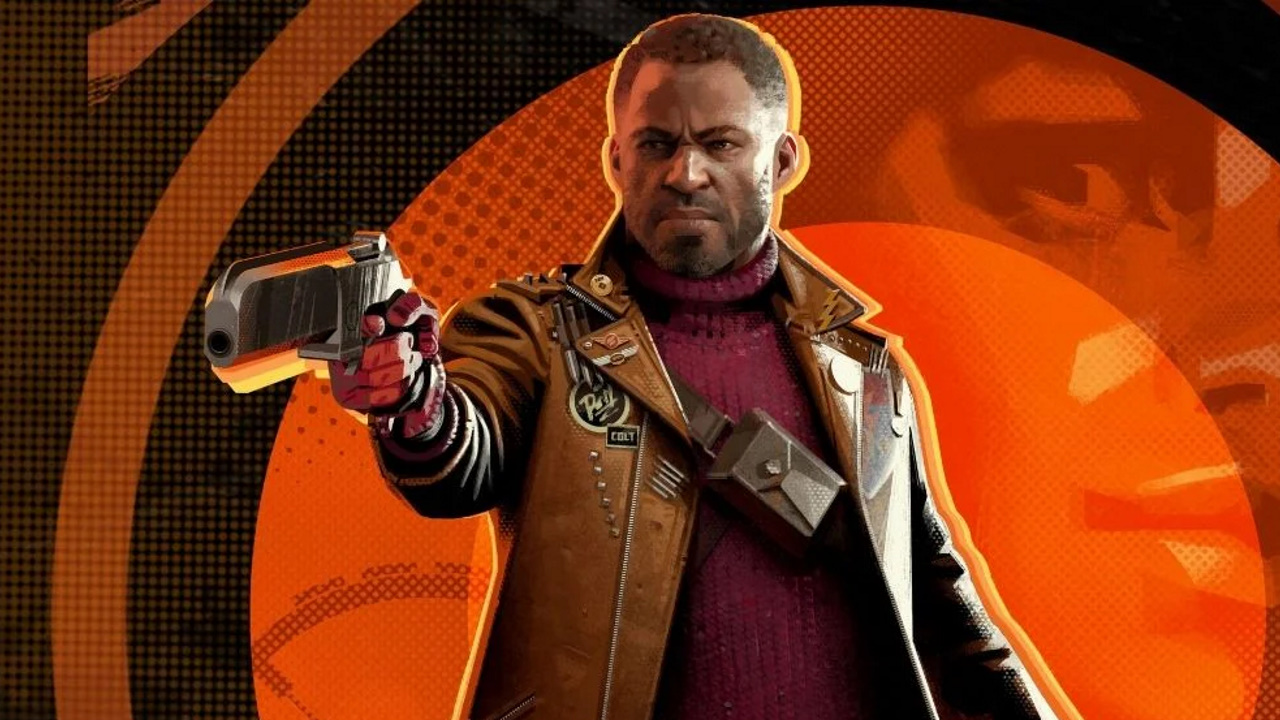 Actor Jason Kelly has voiced Colt, the main character of Deathloop.The day before, he published a vague post that could be interpreted as a hint at a sequel to the game.Kelly posted a photo from the voiceover studio and accompanied it with suspicious hashtags:Oooooooooooo! I can't wait to tell you what it is.#BackBackBackBaboo #voicing #games #Deathloop #ColtProstoColt #BaftaGamesThe photo Kelly posted.In the comments, Kelly voiced just one detail: it's not DLC, but a new project that the actor can't talk about because of NDAs.But then why did he mention Deathloop in the hashtags? There are different versions:Colt is Kelly's most famous role, for which he has received several prestigious nominations, including a BAFTA.Maybe the actor is just trying to gain media weight and use the popular hashtags associated with him.Arkane may be preparing a standalone add-on for Deathloop, which is sort of not really DLC and is technically a separate project.For example, almost a year after Dishonored 2, Dishonored: Death of the Outsider came out.Right now, Deathloop remains a PlayStation 5 (and PC) console exclusive.The deal is expected to close on September 14, 2022 - exactly one year after release.On that day Deathloop should appear on Xbox, and the release on the new platform just might be accompanied by the launch of a standalone add-on.