Controller - continuation of the magic wand: video about the features of Hogwarts Legacy on PS5 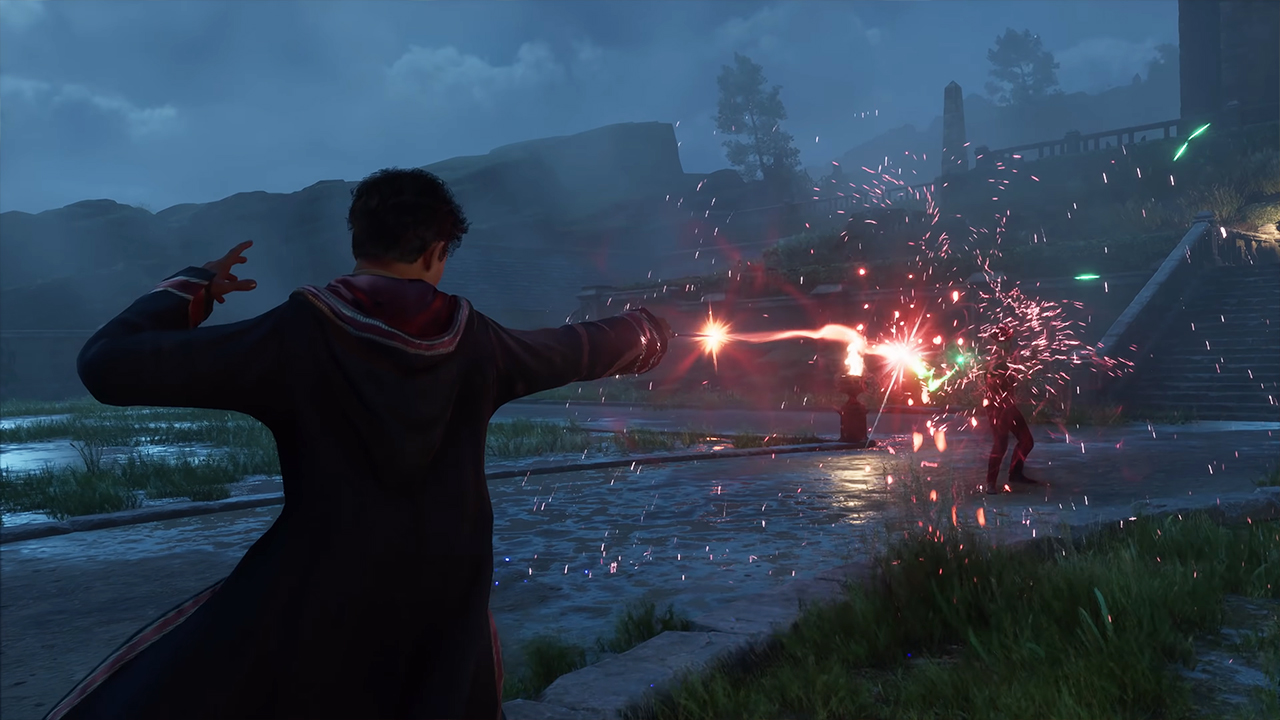 Home / NewsYesterday Yesterday 7 5404 ShareController - continuation of the magic wand: video about features of Hogwarts Legacy on PS5 Lina SkorichThe developers from Avalanche Software said that in Hogwarts Legacy they want to immerse players in a magical world, like no one else did.In the performance of this idea will also help controller features DualSense for PS5.The studio listed the following features, inherent in the non-Xtgenic console Sony: Magic Wand - the essential attribute of every magician.To bring gamers a little closer to the world of magic, the controller's tactile feedback simulates the use of spells.Each of them feels differently, the developers assure.With adaptive triggers, the player can easily distinguish simple spells from complex and powerful ones.The hero holds the wand in his right hand, so all the effects during witchcraft are concentrated on the right side of the DualSense.The controller features extend to other activities in Hogwarts Legacy.For example, the gamepad vibrates when ingredients for a potion are ground in the mortar, when a young mandrake squeals nearby or while flying on a broomstick or hippogriff.When the character is not in combat, the gamepad LEDs light up according to the colors of the faculty.On the immersion works and 3D-audio function, through which players will hear the crackling of sparks, flying out of the wand after the spell \"Insendio\", bubbling potions in the cauldrons and the background noises unique to each location.Without headphones such sounds will transfer to the built-in speaker DualSense.Hogwarts Legacy supports 4K and two display modes: \"Resolution\" and \"Performance\".The exact values the authors have not provided.The developers have not forgotten about the game center with tips.Hogwarts Legacy will look not only on the PlayStation 5, but also on PS4, PC, Xbox and Nintendo Switch in late 2022.Lulling ACMR videos of locations from the upcoming adventure will help brighten the wait.