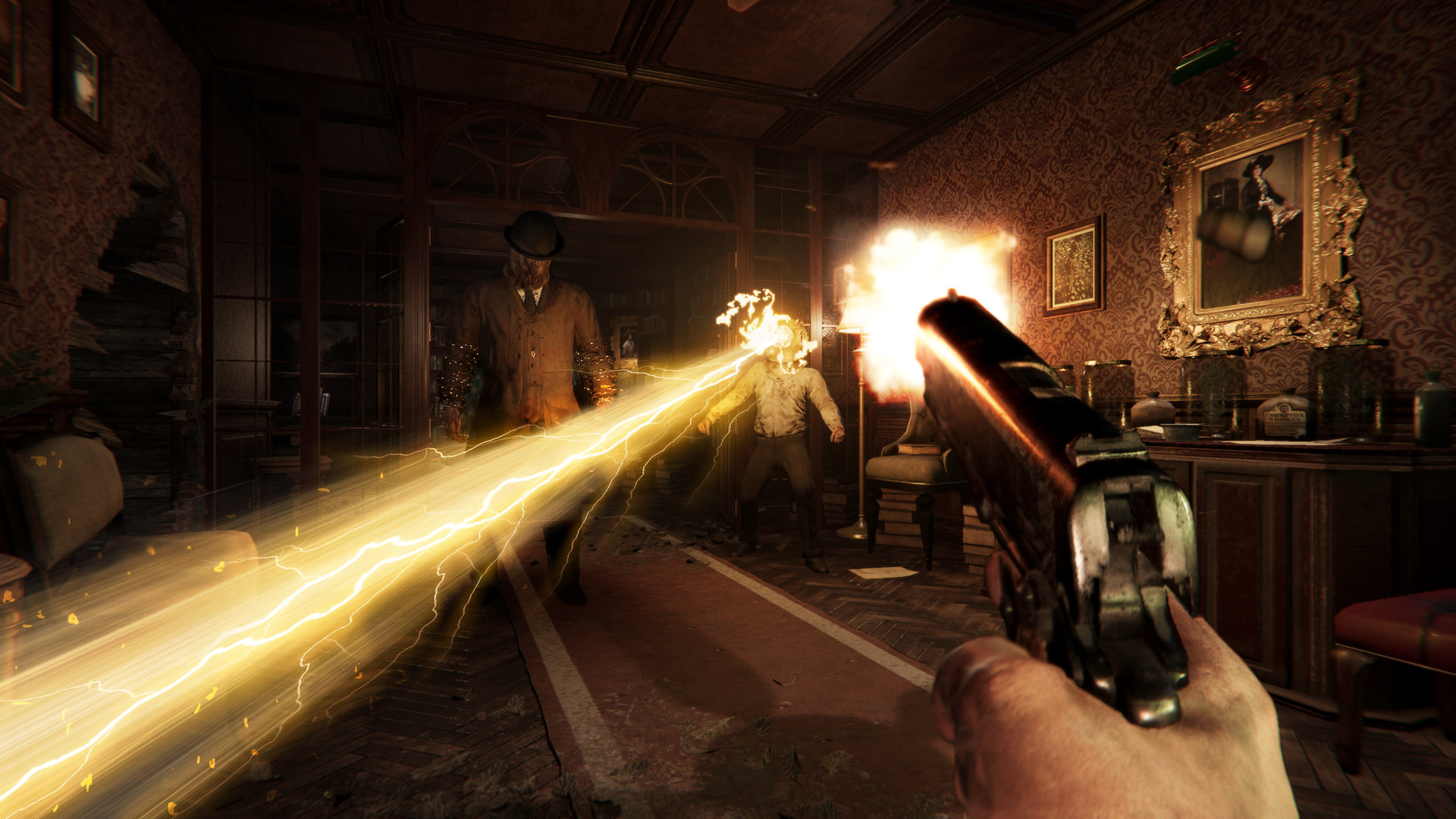 Last year, the studio Wales Interactive, which noted the horror Maid of Sker, announced the cooperative shooter Sker Ritual.Today the team unveiled the game's trailer.The action game supports one to four players.The task is simple - to fight off enemies, both new and familiar to Maid of Sker.The authors mention the following features of the shooter: steampunk guns with the ability to upgrade.Scalable complexity of battles (varies depending on the number of players).Perks system (here they are called miracles).System of customization (customizable dynamic menu background, as well as a mock and character mask).Details about the miracles, objectives, locations, story, revival system and other aspects of the game the developers will publish later.Sker Ritual will be released on PC (Steam) next summer.In addition, Wales Interactive has confirmed versions for PlayStation 5 and Xbox Series - they will come up later during 2022.