Creators of Vampire: The Masquerade - Swansong have shown an in-depth gameplay demonstration of the early stages of the game 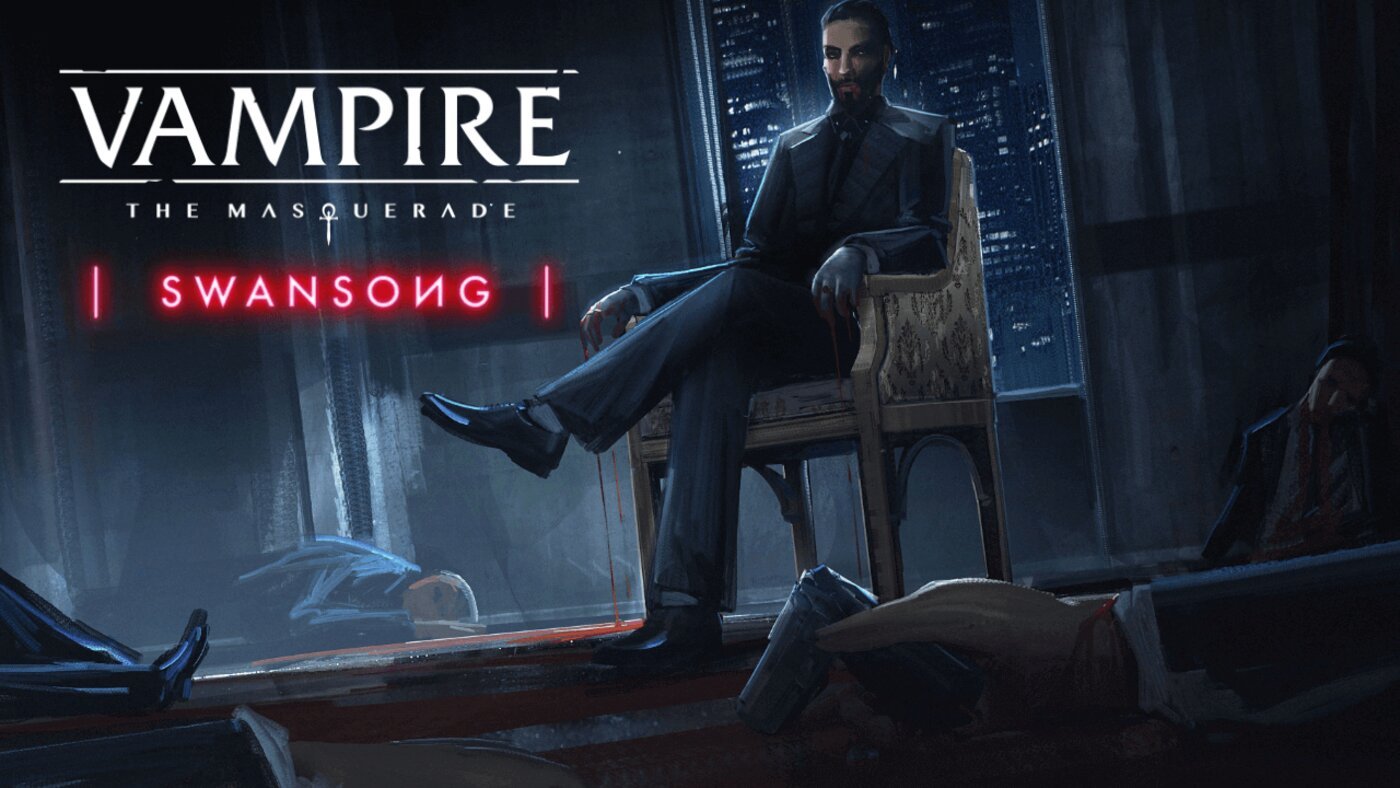 Vampire The Masquerade Swansong is only two weeks away from release on consoles and PC.Ahead of that release, developer Big Bad Wolf Studio has unveiled a gameplay demo of an early episode of the game to give players something to look at.In the gameplay demo, Eliot Hypo, the game's lead quest designer, goes through an early level involving Galeb.The game's other two main characters, Leisha and Emem, are not shown in the demo.In the demo we get an introduction to a number of RPG systems, including a character sheet that defines each character's mental, physical and social attributes.Each character also has a variety of skills that can be used in dialogue scenes.We get to see some of them in action, and the decisions you make based on these character building options can change the course of the story.So you can replay the game multiple times to achieve different outcomes, see different scenes play out, and use different vampire disciplines to achieve different story paths.You can watch a full gameplay demo below:The narrative RPG is out in just a few weeks, and there are many available for it Vampire The Masquerade Swansong will be released on PS5, PS4, Xbox Series X|S, Xbox One and PC on May 19, 2022.