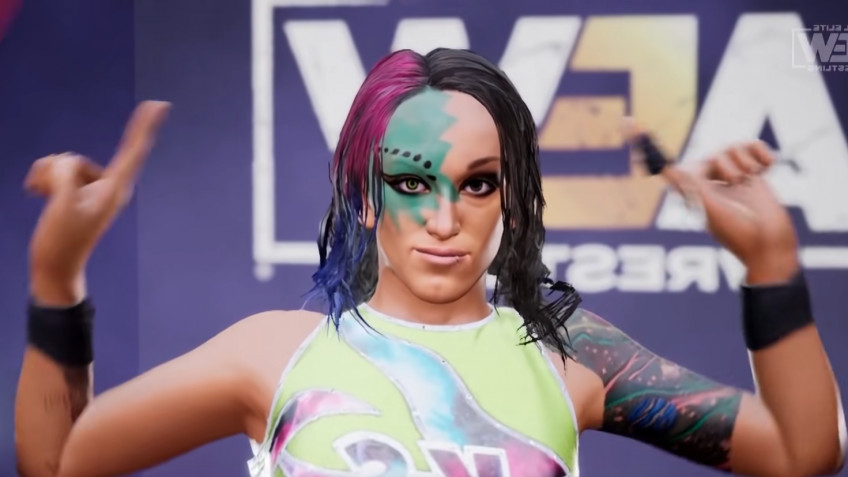 Japanese studio Yuke's, known for a number of WWE games, has announced that it is returning to wrestling games.But this time - on the side of the main \"competitor\".Developers announced AEW Fight Forever, featuring the stars of the All Elite Wrestling League.The last game in the series, the studio released WWE 2K19.After that publisher 2K Sports fully conveyed the franchise in the hands of Visual Concepts, but after the failure of WWE 2K20 development of a new part stopped.About AEW Fight Forever so far little reported, even in the list of supported platforms still declared only PC and some consoles.A full roster of fighters has not been announced, but the first two trailers are dedicated to how Nyla Rose and Chris Statlander will look and act in the game.