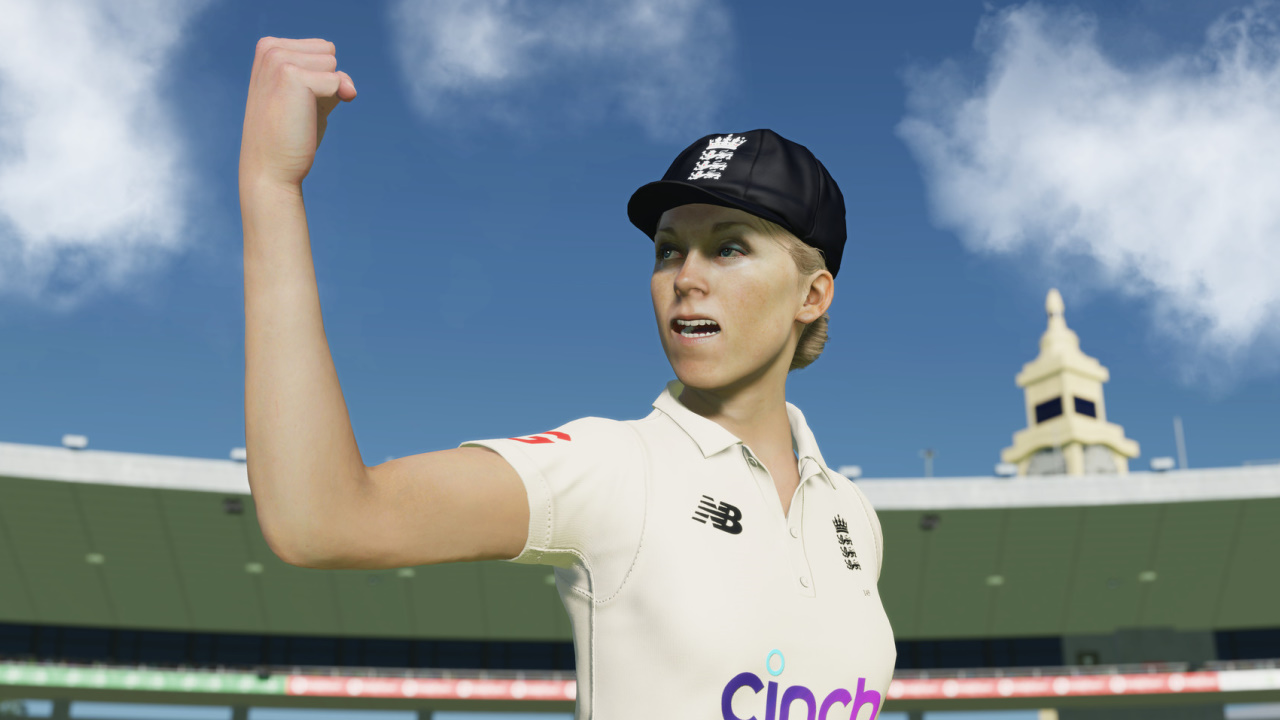 Some developers like to create for pirates, so to speak, exclusive content: for example, in hacked Alan Wake on the main character wore a pirate armband, and in Serious Sam 3 invulnerable scorpions attacked freeloaders.Now the mockery of pirates decided the creators of cricket sim Cricket 22 - and they even dared to question the pirates' skills! It was told by the head of the studio-developer Big Ant Studios Ross Symons.First he quoted a user comment, \"Does anyone have a white screen error between matches in Cricket 22? How do I fix it?\" I know: buy the game, and all your white screen problems will magically disappear.We're aware that many people are wondering why pirates can play.We've been tracking them for months now, and we just want them to go farther in their careers before we run the cross-play and slam the door in front of the pirates. Three days later, Simons continued to talk about piracy and this time began responding in the comments:Turned on anti-piracy protection in Cricket 22 - Steam sales went up 300%.Thanks to those who switched to the licensed version.For those who are still thinking about it, I say: if you buy the game now, you will automatically save your progress.Next week there will be more pain for pirates.- What exactly does the anti-piracy protection do? - It gives a white screen.We have other things in store where throws end in a guaranteed loss, there is a field with endless rain at the first bat, the controller dies and notifies you that the batteries are dead.We can turn a lot of little things on and off :)I figured since people would steal the game anyway, we could at least have some fun at their expense.They're all pretty toothless this time around and don't give much of a fight back.The quality of engineering in the cracks realm is disappointing at this point. The comments recalled that games are expensive for users in a number of regions - hence the high level of piracy.Simons doesn't agree with this argument:We had a special price for Cricket 19 in India, we wanted to see if piracy would go down.It didn't.Even now, when Cricket 19 is asking about $5, piracy is still very high.The experiment failed.So for Cricket 22 in India, we only reduced the price by 30%.I want to add that if a person can run the game, that means they have spent a substantial amount on a PC or console.Under those circumstances, I don't accept the \"I can't afford the game\" argument. As of this writing, Simons' latest post about piracy goes like this:These constant battles with pirates have been one of my favorite pastimes in life.Eventually the pirates will win, but I must say, the current generation of pirates is not as tough as it used to be.They have no spirit, they have literally given up in a few days.What a sad state of affairs! So, the pirates are challenged! But will there be anyone to answer it?