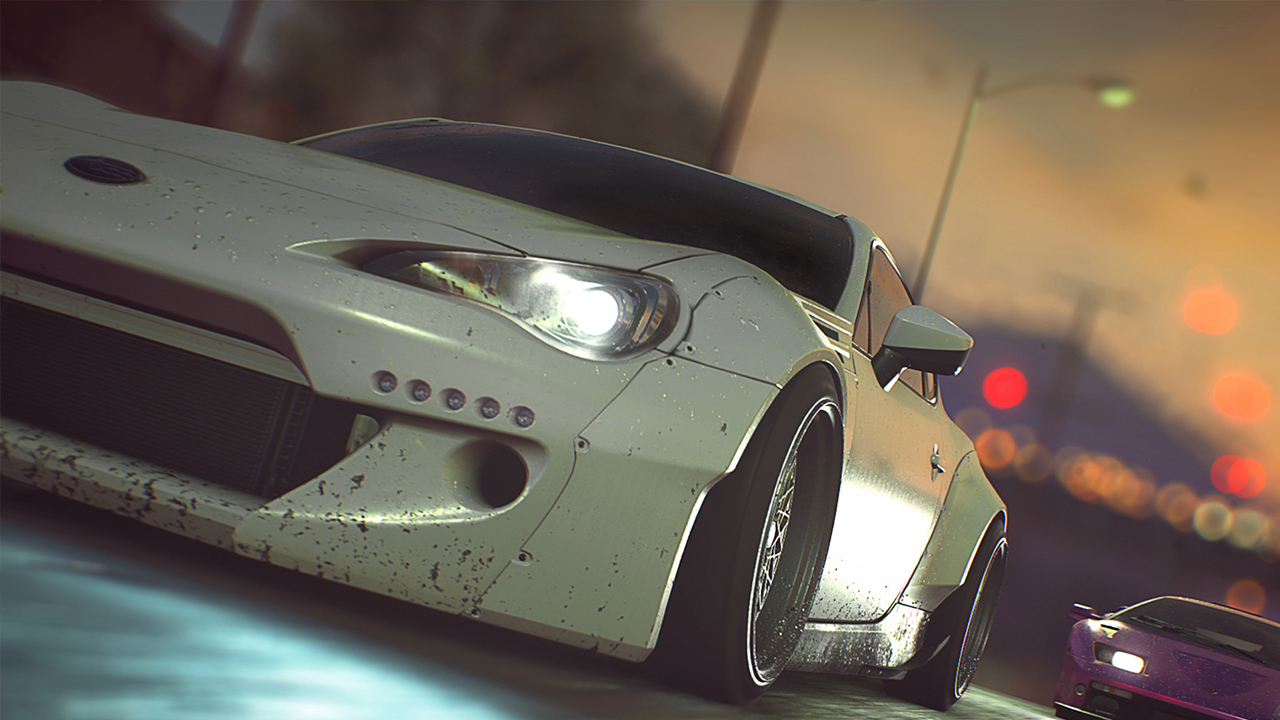 The successor to the Need for Speed series is already in production by Criterion Games.But one studio is good, but two is better, right? At EA's behest Criterion will be joined by Codemasters in Cheshire.They will become one team, developing a racing series.From now on Criterion needs to manage their employees in Guildford and the group from Cheshire.The two studios will merge into one and will report to Criterion vice president and general manager Matt Webster.If you were worried about the fate of F1 racing, the excitement is in vain - the franchise will continue to be engaged Codemasters Birmingham.This merger is based on the close cooperation between the two studios, which took shape over the past few months.Sharing common goals and a similar culture, we firmly believe that by combining the impressive experience of both teams, we will be able to give players the best racing experience.At the moment, not much is known about the next Need for Speed.If we believe the rumors, the action of the game will unfold in the analog of Chicago, and its art style combines photorealism and stylization.The project could ignore PlayStation 4 and Xbox One and hit the track sometime later this year.We can confirm Criterion Games and the development team at Codemasters Cheshire are officially coming together to create the future of @NeedforSpeed, forming one Criterion studio with two location hubs.[1/3]- Codemasters (@Codemasters) May 12, 2022