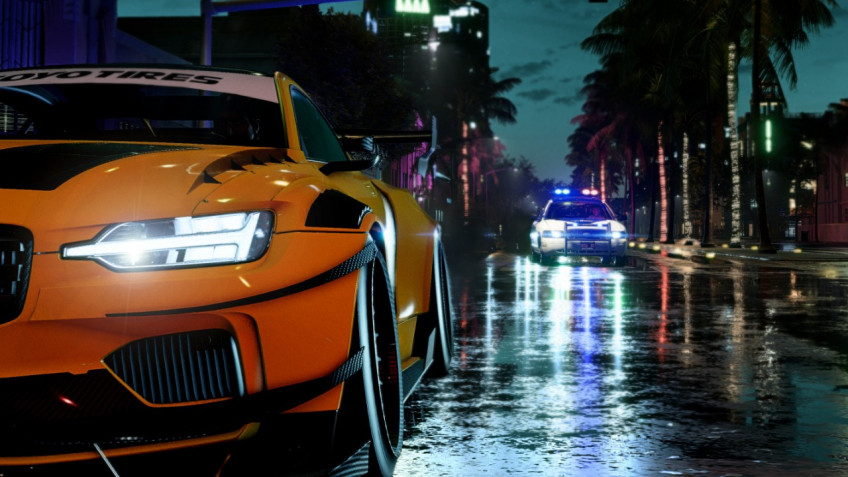 Electronic Arts has integrated the Codemasters Cheshire development team into Criterion Games, which is busy with the new Need for Speed. The studios have joined forces to work together on the future of the popular racing series.At the same time team Codemasters Birmingham continues to work on the Formula 1 franchise.No reductions in the ranks of employees did not follow. According to sources, the two studios have been working closely over the past couple of months, which also led to the merger.Codemasters Cheshire itself was originally founded by graduates of Evolution Studios, who previously worked on the MotorStorm series. The release of the new Need for Speed part is rumored to be released this year on PC, PS5 and Xbox Series - recently the network leaked screenshots of the map and interface of the project.