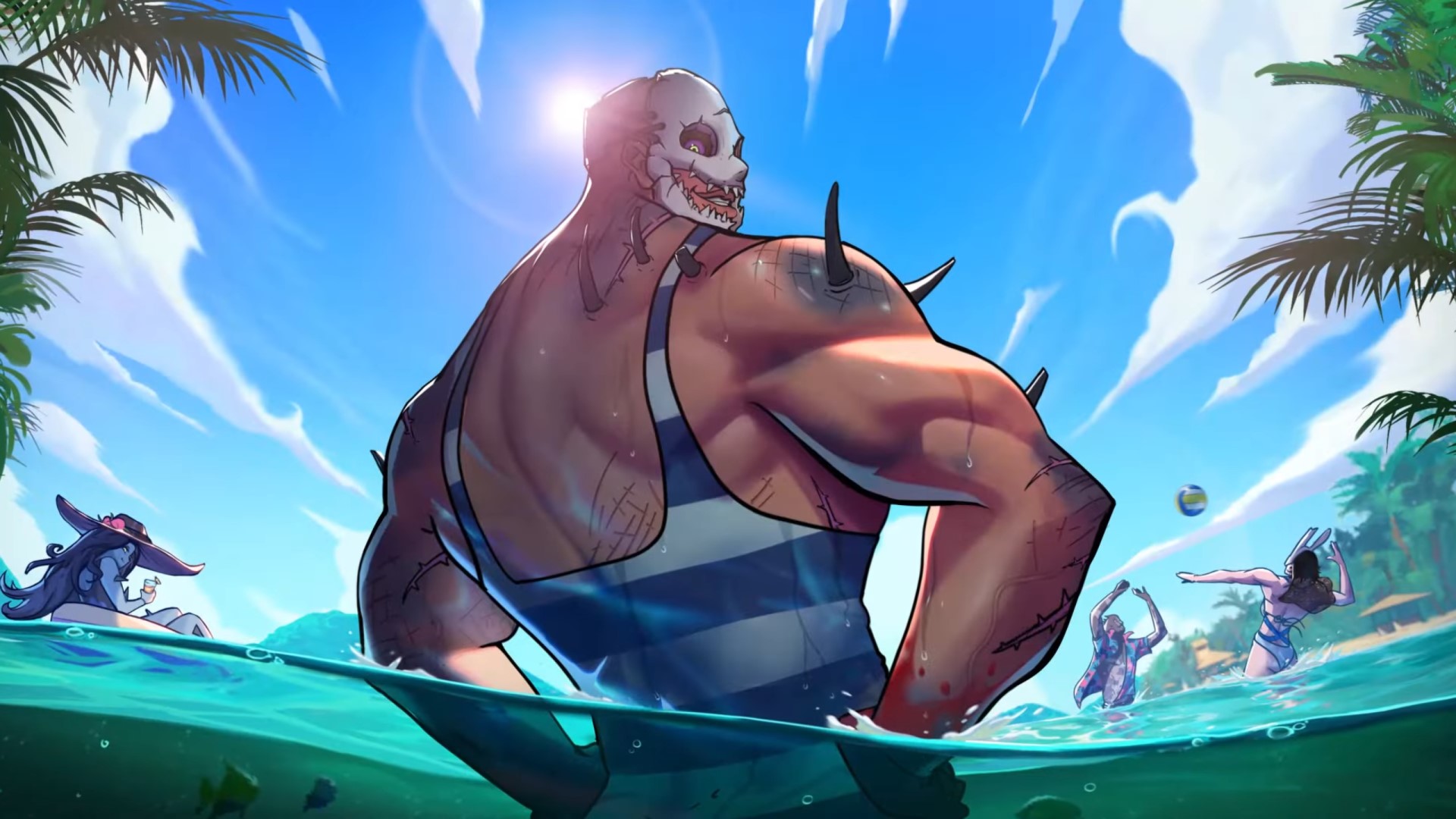 In February Behaviour Interactive applied for trademark registration for Hooked on You, a dating simulation based on the Dead by Daylight asymmetrical horror universe.As it turns out, this was no joke: the company actually introduced the game about seducing maniacs.The plot goes like this: Welcome to Murder Island! Your companions are the magnificent four seductive assassins.Despite their frightening exterior, they, too, want love.It's up to you to win their hearts and uncover their dark secrets.What awaits you: true love, lasting friendship, or a horrible death? The four assassins are the Ghost, the Huntress, the Spirit and the Hunter from Dead by Daylight.There are multiple endings for each of them, depending on your actions.The game is handled by Psyop studio.It is known for I Love You, Colonel Sanders! A Finger Lickin' Good Dating Simulator, a dating simulation with Colonel Sanders, the symbol of the KFC restaurant chain.Hooked on You launches this summer on Steam (no page available at the time of writing).