Dead Space remake will be released on January 27, 2023 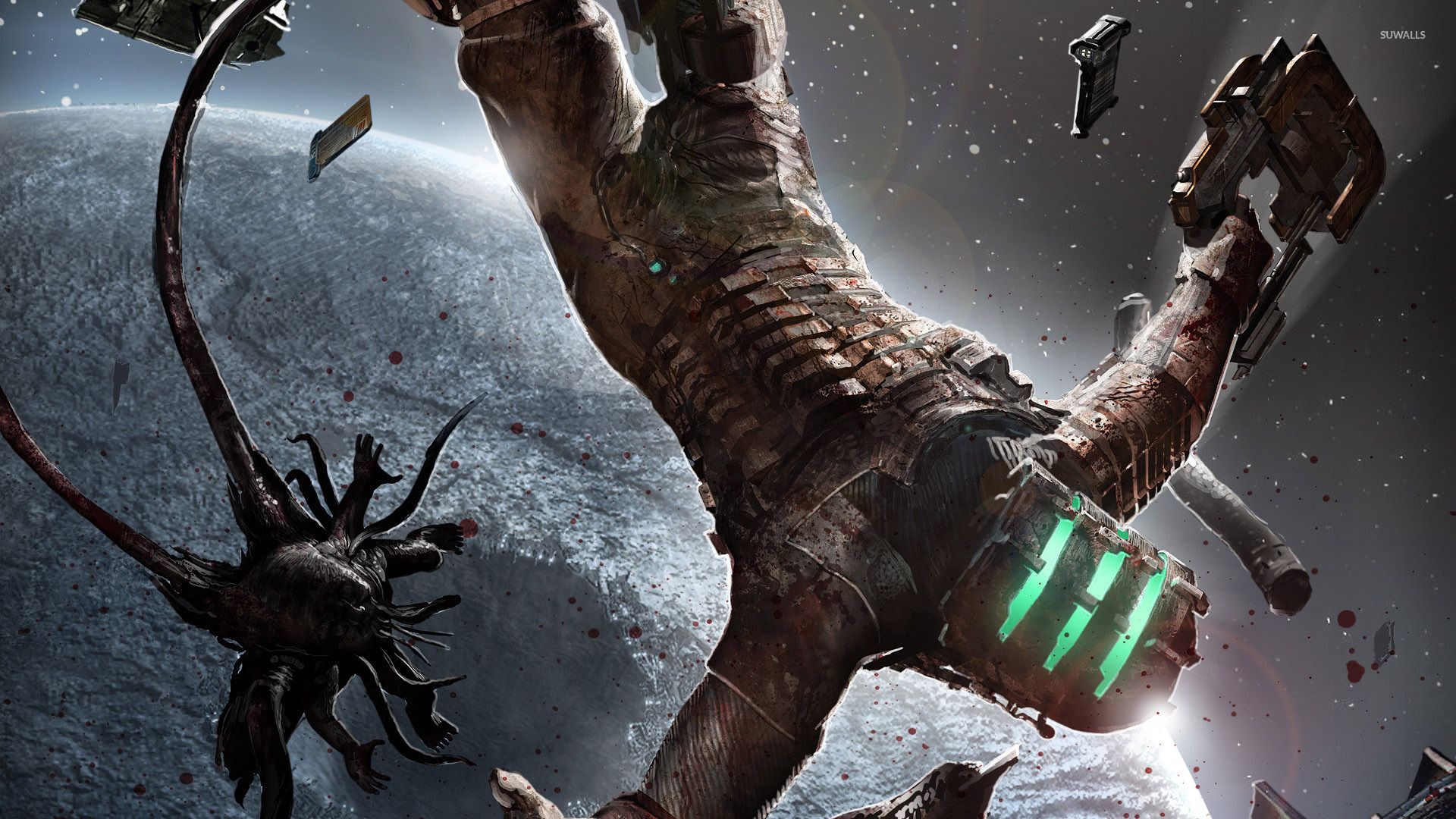 As part of the broadcast about the visual design of the Dead Space remake, the release date of the game - January 27, 2023 was announced.It is also known that the full demonstration will take place in October.A little gameplay.Briefly about what was told on the stream:Everything shown is an early version of the game, so something else may change.The new Dead Space runs on the Frostbite engine (it was known - just a reminder).The artwork is based on three pillars: \"Horror\", \"Immersion\" and \"The inhabited world\".In other words, the horror flick should become even scarier, more intense and realistic.The authors recycle the main elements of the picture: the environment, visual effects, character models and lighting.For example, fog, smoke and pyrotechnics were improved, as well as the costume of the main character and the appearance of one of the necromorphs.As in the case with the sound, the company takes the original as a basis, but deepens it.Dead Space Remake will be available on PC, PlayStation 5 and Xbox Series.Environment.Visual Effects.Character Models.Lighting.Broadcast recording.Concept art.