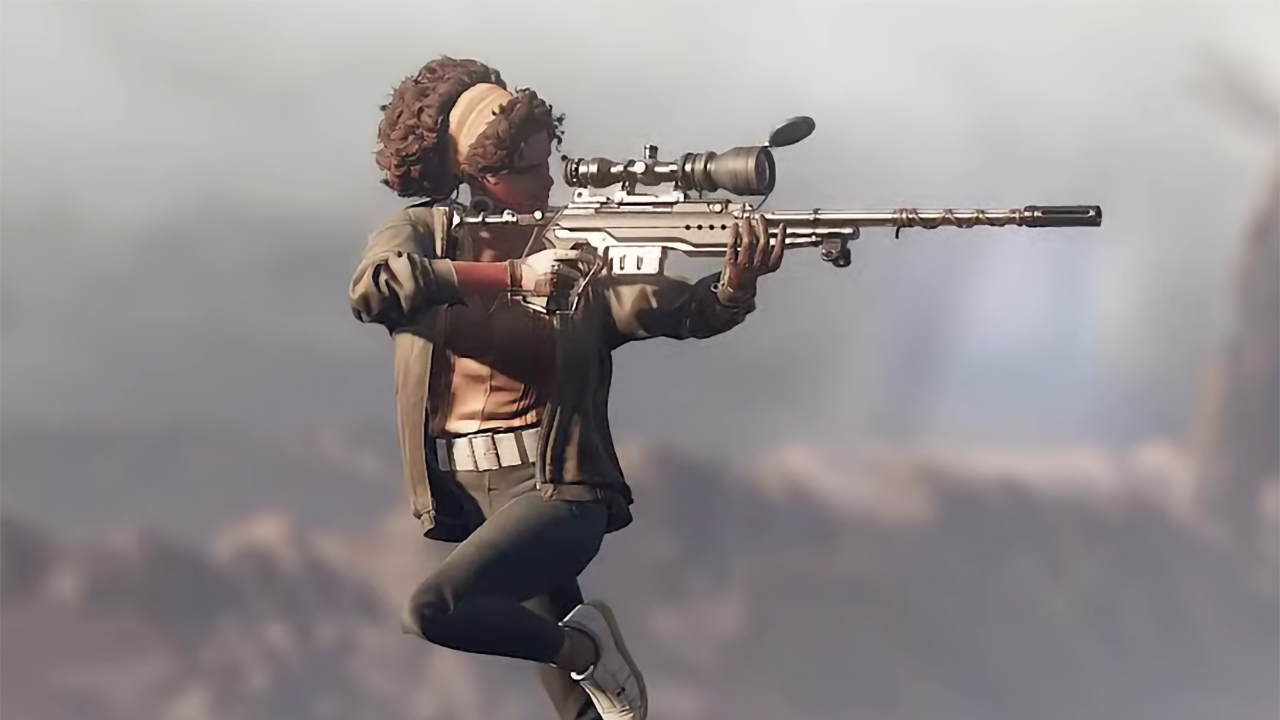 A third major update has been released for Deathloop.The main features are an extensive photo mode and a number of accessibility settings.Photo Mode Offers the following features:Switching the character in the frame - you can keep Colt, change him to Juliana or remove him altogether.The main characters can change looks, poses, weapons (including variations and skins), and move the character in the scene.In Photo Mode, all skins and weapons are automatically available, not counting the bonuses for the Deluxe Edition and Arkane Outsiders newsletter - they are only open to those who bought the Deluxe Edition and signed up for Arkane Outsiders.40 Stickers (but up to four in one frame) and 14 kinds of frames.Switching between first and third-person views.Switching the captions in the air.Filters, lens settings, brightness, blur and other options like that.Photo mode is available through the pause menu or the P hotkey on your PC, but it can only be enabled in single mode.Example shots from photo mode.Accessibility settingsAccessibility settingsThe Deathloop has a separate item with accessibility settings.It is divided into several tabs and includes both new options and those that were already there.And some things are duplicated: for example, the interface settings are both in the accessibility options and in the interface section.Among accessibility options are: Number of reprise lives - from zero to four or infinite.Full auto-aiming.Mode where opponents die with a single hit.Setting game speed - 50% of the usual, 75% or 100% (default).You can make it so that the speed is reduced only by pressing a certain key.Pause while the player turns the weapon selection wheel.Three levels of difficulty - simple, standard, and heavy.On heavy enemies attack more aggressively and accurately.Automatic tags on enemies.Most of the settings that affect gameplay (such as time lag and the number of reprise) only work in single player mode.In addition, menu navigation has become easier: not only the cursor is supported there, but also the cross on the gamepad or direction keys on the keyboard.Other changesThe PC added AMD FSR 2.0 support.Fixed some bugs in the level design and made unnamed improvements.On PS5 available free avatars based on the motives.Avatars for PS5 offer to pick up with activation codes - they vary by region.SIEA (North and South America) 7673-6HNN-K887.SIEE (Europe, Africa, Middle East, Oceania): 3XF7-QANX-CJ6A.SIEJ (Japan): QQH5-75NA-3TBP.SIE Asia (Asia): KB3H-FQNJ-5BCT.SIEK (South Korea): AN6J-FGNM-CCH7.The patch is already out on both PC and PS5.