Deathloop has received an update with improvements and a photo mode 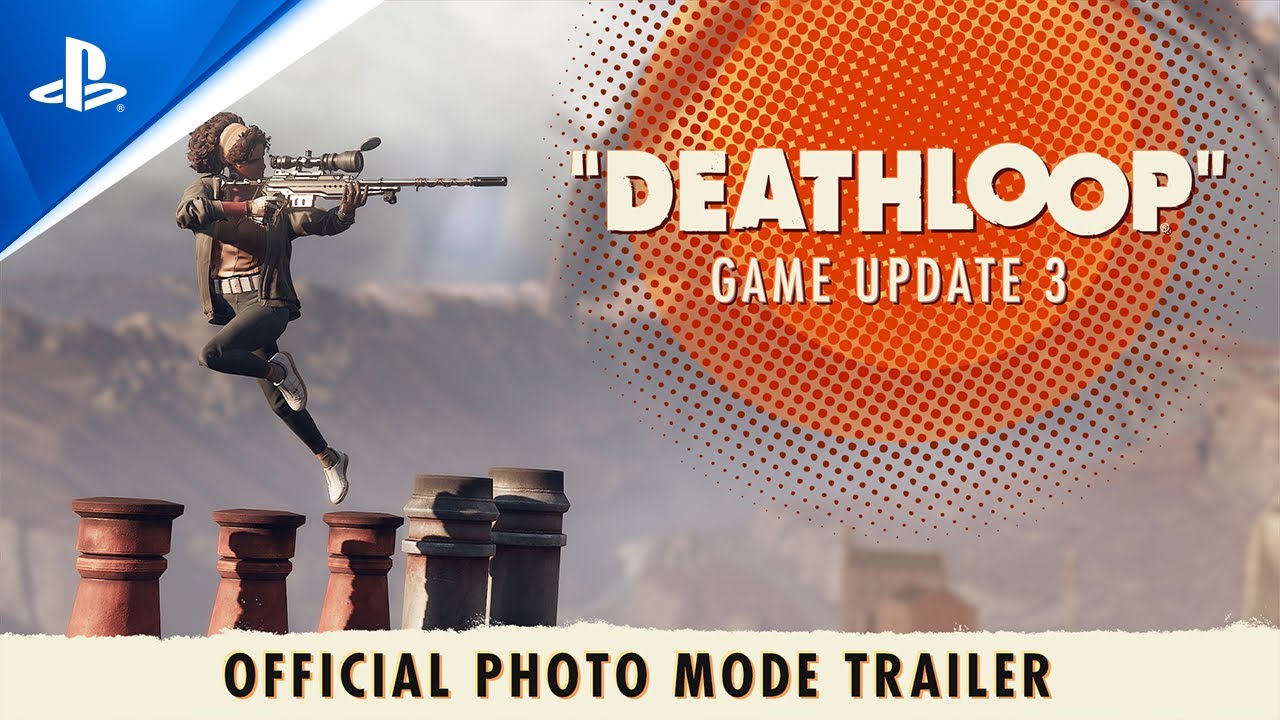 Arkane Studios announced today that its Deathloop first-person shooter has received a new update along with a photo mode.With more than 30 improvements, players can expect improved menu navigation, interface options and gameplay settings.The options menu also includes a special section for special features.Some examples of improvements include the ability to customize combat in single-player games, such as increasing or decreasing the difficulty of combat and adjusting the number of reprises, up to infinity.It is also emphasized that players can use a new number of reps to make their game more challenging.As for the photo mode, it can only be used when playing solo, which is partly due to the fact that you can replace Cole with Julianne or vice versa, change clothes, adjust the camera, choose between different filters and more..