Destiny 2 season \"Vision\" starts with redesigned subclass of the Sun 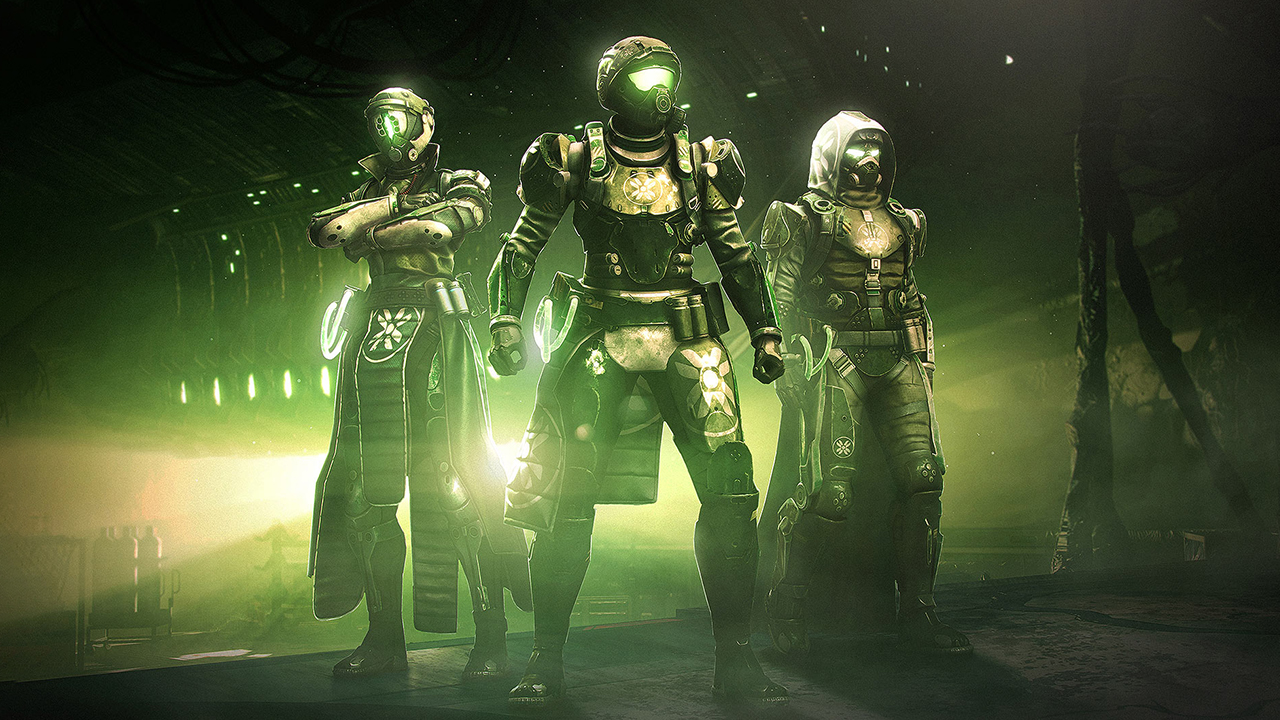 Home / NewsYesterday 0 608 ShareDestiny 2 season \"Vision\" starts with redesigned subclass of the Sun Lina SkorichWhile Bungie left everything to the last minute, instead of stirring interest for Destiny 2 season seventeen a week or two before it starts.Developers have revealed what's in store for the Guardians in the Vision season, which begins today.The ship Leviathan, which was once supposed to be the final resting place for the exiled Emperor Calus, has returned to the Destiny 2 galaxy.The tattered ship headed for the Pyramid on the Moon, causing the ghosts of the past to burst into the light.It's up to the Guardians to once again step aboard the Leviathan and defeat the evil that lurks there. What has Bungie prepared for the seventeenth season? Raid and activity on the \"Leviathan\", only this time the master is nowhere to be seen.It is necessary to track down the emperor and prevent him from getting to the Pyramid fleet on the moon.\"Nightmare Isolation\" is a multi-stage mission in which it is necessary to defeat the strongest ghosts.\"Deliverance\" is a weekly mission where you have to explore the \"Leviathan\", search for Calus' plans and exterminate nightmares.The best way nightmares are driven away by fire - the Guardians will come to the aid of the abilities of the recycled solar subclass.It will also be added to the system of aspects-fragments, which will be able to build new builds for heroes.With these skills warlock will set fire and blow up enemies literally at the snap of his fingers, hunter begins to use a flaming weapon, and titan \"just vaporize everything around.There will appear as the already familiar guns and equipment, and new, as well as a fresh season ticket with rewards.The \"Vision\" will be available on May 24 after 21:00 Moscow - when all the maintenance of the servers will be completed.Trailer in RussianTrailer in English