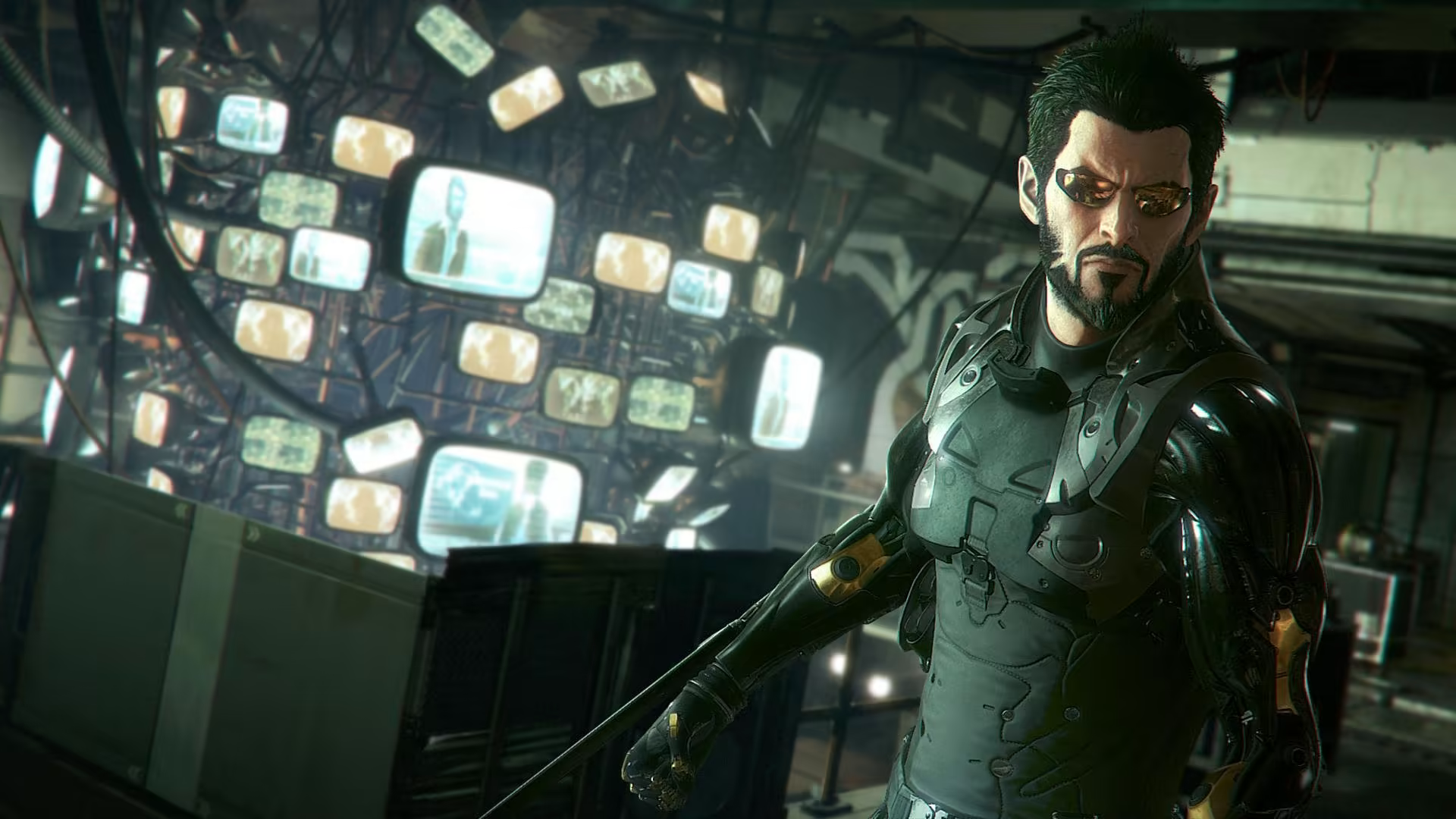 Yesterday it became known about a major new deal in the gaming industry, in which Square Enix transferred some of its studio and game rights to Embracer Group.Deus Ex developers, Eidos Montreal studio, will soon be under the control of the new owner.In order to reduce the degree of speculation, studio representatives have decided to comment on the development of the sequel to Deus Ex.Eidos Montreal has said that now they are not ready to declare with certainty the work on the sequel Deus Ex.The studio is working on several Unreal Engine 5-based projects, but they are not connected with the existing titles.The developers promise to disclose their plans after the official accession to the Embracer GroupIt's not impossible that Deus Ex will move under the wing of another studio in the Embracer Group.Eidos Montreal studio itself can take on the development of new projects and the development of other franchises.